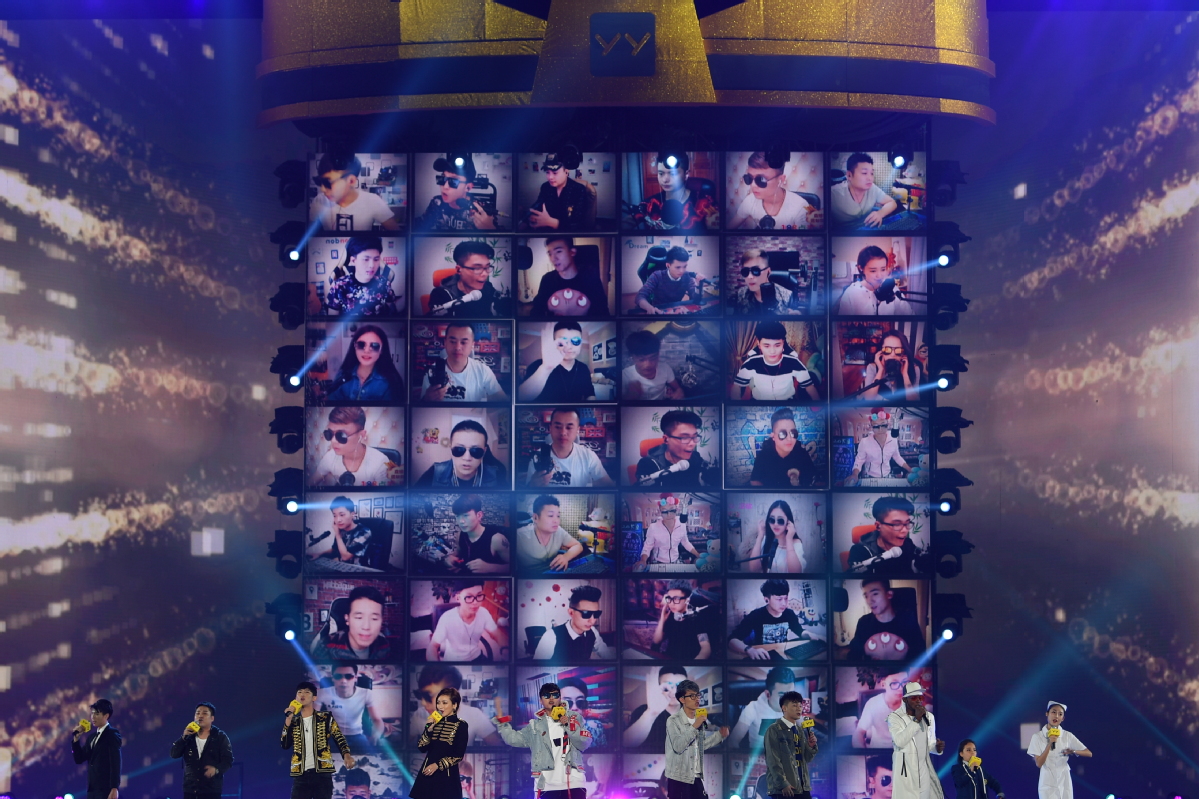 Baidu Inc announced on Tuesday it will acquire Joyy Inc's video-based entertainment livestreaming business in China for $3.6 billion in cash, a move that will mark the search engine giant's latest foray into the fast-growing online video and livestreaming segment, and diversify its revenue sources beyond its core search business, experts said.

The deal involves YY mobile app, YY.com website and YY PC, among others. The closing of the transaction is subject to certain conditions and is expected to take place in the first half of 2021, Baidu said.

"This transaction will catapult Baidu into a leading platform for livestreaming and diversify our revenue source," said Robin Li, co-founder and CEO of Baidu.

He said that together with the team from YY Live, Baidu hopes to explore the next-generation livestreaming and video-based social media that can expand beyond entertainment into the diversified verticals on the company's platform.

Li Xueling, chairman and CEO of Joyy, a leading social media platform, said the company has been deeply engaged in the livestreaming business for many years.

"YY Live is a leading pan-entertainment livestreaming platform in China and possesses a comprehensive system of operational procedures, and a full range of domain expertise related to the development of livestreaming ecosystems, innovation of livestreaming technologies, content operation, monetization features and systems for host incubation and host development," Li from Joyy said.

"This transaction will allow YY Live to access Baidu's massive user traffic, boost its business growth and enhance its ecosystem's monetization capabilities to unleash greater value in a larger ecosystem," he added.

The Beijing-based tech giant is betting big on the information and knowledge-centered livestreaming business in an attempt to grab a bigger slice of the lucrative market currently dominated by short-video platforms such as Douyin and Kuaishou.

"We intend to be more active in promoting livestreaming in 2020.We have capabilities to organize very targeted livestreams to attract users and provide corresponding services that meet users' unique demands," said Shen Dou, executive vice-president of Baidu, in an earlier interview.

Zhang Yi, CEO of consultancy iiMedia Research, said the deal could help Baidu improve its revenue structure in the short term, and foray into the relatively new sphere of livestreaming.

"It is noteworthy that Baidu could diversify its monetization channels through such an acquisition, from heavily relying on its core search engine business in the past to venturing into new business," Zhang said.

Zhang estimated that Baidu will make lots of similar investments and acquisitions in the future, which serves as an important strategy and direction for its upgrading and transformation in the digital economy era.

Last month, Douyu and Huya, the country's two major gaming livestreaming platforms, said that they have agreed to merge. Tencent would have almost 68 percent of the new behemoth's voting power via its affiliates.

As an early entrant in the livestreaming sector, Joyy is now lagging behind its competitor, videostreaming platform Bilibili Inc, said Yu Yandi, an analyst at Beijing-based internet consultancy Analysys.

However, Joyy owns a mature livestreaming system, and by taking over Joyy's YY streaming network, Baidu could get hold of new users and expand its business landscape in the new field, said Yu, adding that the deal will help Baidu catch up in the heated arena of online entertainment and further intensify competition in the burgeoning livestreaming sector.

Founded in 2005, Joyy enables users to interact with each other in real time through online live media and offers users a uniquely engaging and immersive entertainment experience.

Baidu Inc announced on Tuesday it will acquire Joyy Inc's video-based entertainment livestreaming business in China for $3.6 billion in cash.