What is Belt and Road Initiative?

Abstract : The Belt and Road Initiative (BRI) focuses on promoting policy coordination, connectivity of infrastructure and facilities, unimpeded trade, financial integration, and closer people-to-people ties, with the goal of bringing benefits to all. 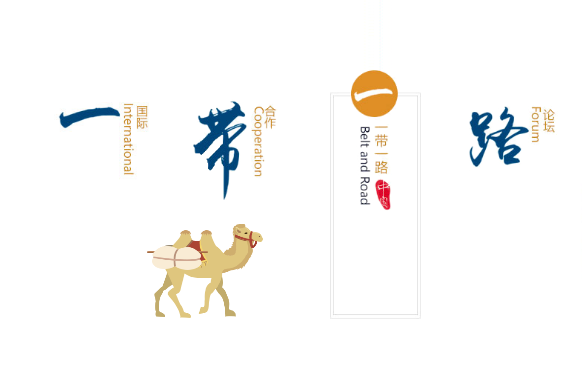 The Silk Road Economic Belt is a long-term vision for the infrastructural development, connectivity and economic cooperation of Eurasia. It is considered the longest economic corridor in the world -- and potentially the most dynamic -- connecting the Asia-Pacific region in the East with developed European economies in the West.

Starting with the launch of individual projects that are expected to help spur a wider range of cooperative activities, the 21st Century Maritime Silk Road envisions a network of interconnected markets linking the ASEAN, South Asia, West Asia, North Africa, and Europe, and a strategic partnership for the South China Sea and the Pacific and Indian oceans.

Three "blue economic passages" have been outlined in a document published in June 2017 by the National Development and Reform Commission and the State Oceanic Administration.

The China-Oceania-South Pacific passage will run southward via the South China Sea into the Pacific Ocean.

In 2017, Russia and China agreed to carry out the Northern Sea Route cooperation and jointly build an "Ice Silk Road" which refers to a shortcut between the Pacific and the Atlantic oceans through the Arctic. Policy coordination is key to effective implementation of the Belt and Road Initiative.

The opening ceremony of the Second BeltandRoadForum for International Cooperation is held at the China National Convention Center in Beijing, capital of China, April 26, 2019. (Xinhua/Ju Peng)

While respect for each other's sovereignty and security concerns is indispensable, a closer alignment of infrastructure development planning and technical standards is called for between the countries along the Belt and Road.

Removing barriers to trade with the aim of unleashing the potential for greater cooperation between countries involved is a major task in building the Belt and Road.

Financial integration is an important support for the Belt and Road Initiative. Key measures the countries concerned could take to foster financial integration include: increasing financial cooperation to ensure currency stability, build a sound framework for investment, financing, and credit services in Asia, and expand the availability of public financial products; and strengthening the role of the Asian Infrastructure Investment Bank, the BRICS New Development Bank, the Silk Road Fund, and sovereign wealth funds of the countries concerned in funding key projects.

People-to-people ties provide an anchor for the Belt and Road Initiative. Without such an anchor, the strategic goal of connecting diverse cultures and different countries would be out of reach. Increased interaction and mutual understanding, greater awareness of potential benefits from expanded cooperation, and more participation are therefore indispensable to the initiative's success. 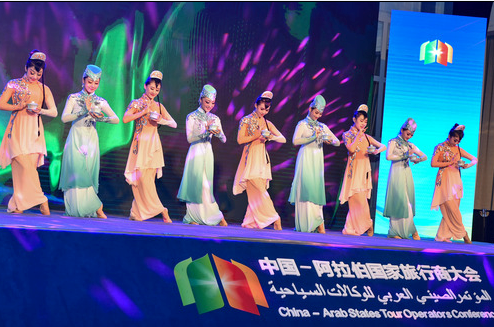 -- The Belt and Road influence

1. "Through the BRI, China provides a fair model for international ties, which is trustworthy for all the world to interact with," Waleed Gaballah, a member of the Egyptian Association for Political Economy, told Xinhua in an exclusive interview.

2. Greece and China have opened a new era by transforming their relationship into an even more dynamic and mutually beneficial cultural and economic partnership, Greek Prime Minister Kyriakos Mitsotakis told Xinhua here in a recent written interview.

"The cornerstone of the relationship between our two countries can be summarized in two words: mutual respect," the Greek leader said, adding that the two countries have enjoyed a harmonious and friendly relationship since the very beginning of the establishment of their diplomatic relations.

Greece believes that the Belt and Road Initiative (BRI) will help create the infrastructure required for the development of global trade, and Greece has a lot to contribute due to its geostrategic position as a natural bridge linking three continents, said Mitsotakis.

3. Lucio Pitlo, a lecturer from the Chinese Studies Program at the Ateneo de Manila University, told Xinhua that China is an important partner of ASEAN and can greatly help ASEAN in poverty alleviation, infrastructure, and renewable energy and other areas. Pitlo said the Master Plan on ASEAN Connectivity (MPAC) and China-proposed Belt and Road Initiative (BRI) has clear convergence, adding that he is optimistic on railway, port and other infrastructure construction between China and ASEAN.

Addressing the Friends of Silk Road Forum here, Qureshi said that the second phase of CPEC with a focus on industrial and socio-economic cooperation has started and will bring prosperity and progress to local communities, and pave the way for enhancing Pakistan's development.

"Pakistan and China believe in promoting collective dialogue, deepening practical cooperation and working together towards a stronger and prosperous world with a shared future in the new era. Both our countries jointly endorse the vision of a community with a shared future for mankind," Qureshi added.

5. The China-proposed Belt and Road Initiative (BRI) has created a lot of opportunities for cultural cooperation in different forms between Cambodia and China. Speaking in an interview with Xinhua ahead of the Conference on Dialogue of Asian Civilizations in Beijing later this month, Kong Vireak, director of the National Museum of Cambodia, said since the BRI was announced in 2013, he had been invited to China for several times for cultural events under the BRI framework.

"Within five years, I've traveled a lot to China to join exhibitions, conferences, seminars, workshops on cultural exchanges," he said. "Because of the Belt and Road Initiative, we can make a lot of friends, Chinese friends, and we have a lot of exchanges."

FTZs encouraged to further take the lead in China's opening-up

Ruili Port at China-Myanmar border sees over 20.63 million travelers in 2019

What is Belt and Road Initiative?

The Belt and Road Initiative (BRI) focuses on promoting policy coordination, connectivity of infrastructure and facilities, unimpeded trade, financial integration, and closer people-to-people ties, with the goal of bringing benefits to all.