Abstract : The Framework Agreement on Facilitation of Cross-border Paperless Trade in Asia and the Pacific (CPTA), which entered into effect on February 21, will greatly lower the time and costs of customs clearance, said the Ministry of Commerce (MOC). 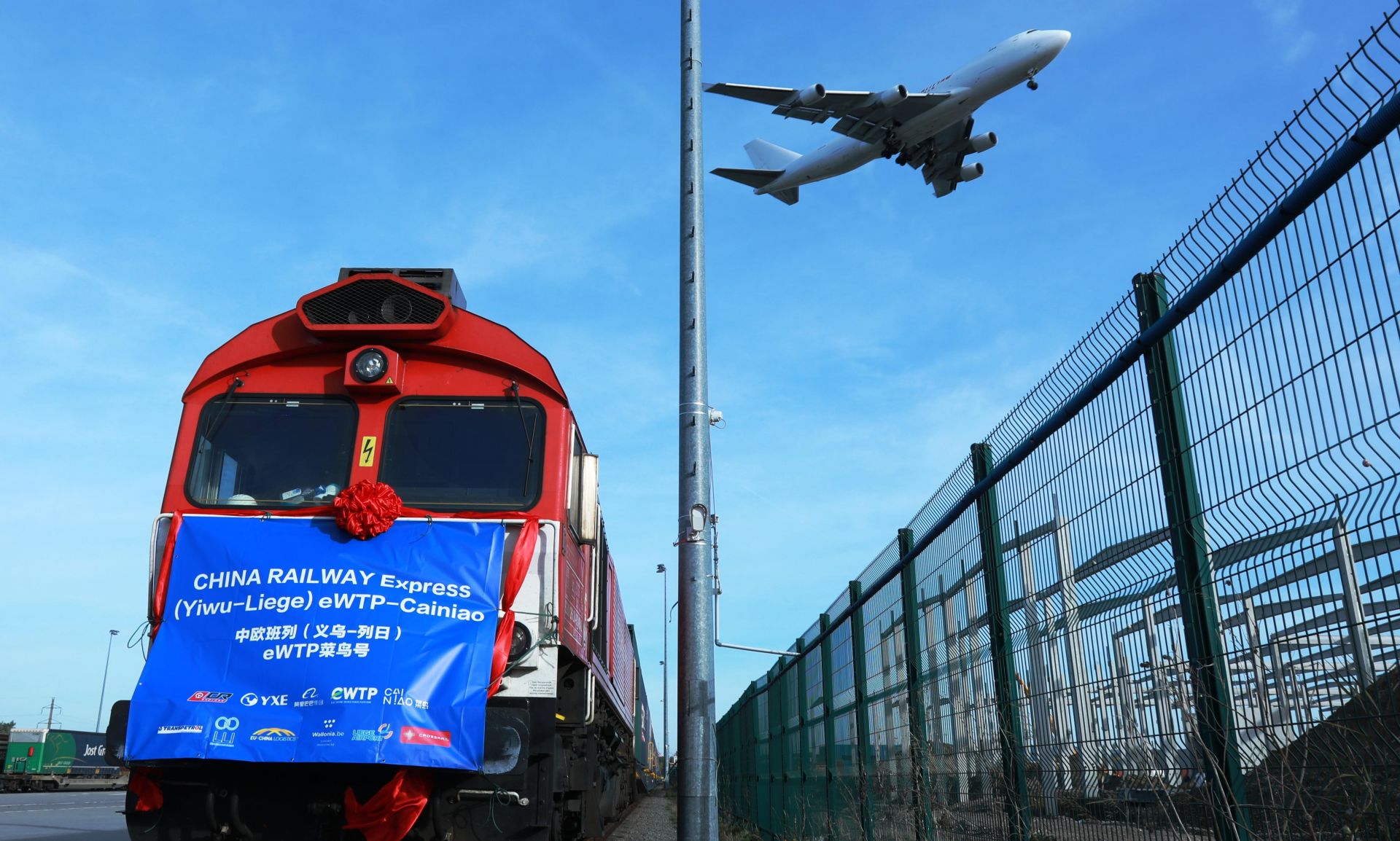 BEIJING, Feb. 25 (Xinhua) -- The Framework Agreement on Facilitation of Cross-border Paperless Trade in Asia and the Pacific (CPTA), which entered into effect on February 21, will greatly lower the time and costs of customs clearance, said the Ministry of Commerce (MOC).

Initiated by the United Nations Economic and Social Commission for Asia and the Pacific (ESCAP), the agreement will promote cross-border paperless trade by enabling the exchange and mutual recognition of trade-related data and documents in electronic form and facilitating interoperability among national and subregional single windows and other paperless trade systems.

In the current post-epidemic era, CPTA will help enterprises in the Asia and Pacific region, in particular small- and medium-sized enterprises combat challenges brought by the COVID-19 pandemic in a more effective manner and better participate in international trade with sharper competitiveness, said an official with the MOC's Department of International Trade and Economic Affairs.

-- CPTA ratified or acceded by five countries including China

According to the official, nearly 30 ESCAP members including China, Russia, the Republic of Korea, India and Indonesia took part in the negotiation process since it was launched in April, 2015.

China joined the negotiations of the CPTA in October 2015. Following the principle of "mutual benefit and common development", China worked actively and successfully pushed to conclude the negotiations in May 2016 after four rounds of negotiations. Later, the CPTA was open to all ESCAP members for signature and accession.

In August 2017, China signed the CPTA and finished the domestic approval process in 2020.

At present, the UN treaty has become effective to 5 nations which have finished their domestic approval process, including China, Azerbaijan, the Philippines, Iran and Bangladesh.

Apart from Armenia and Cambodia which have signed the CPTA and are undergoing the domestic approval process, there are many more countries actively seeking the accession into the agreement.

The CPTA is the first multilateral agreement which entered into force for the purpose of promoting trade facilitation under the United Nations framework after the launch of China's 14th Five-Year (2021-2025) Plan. It is of great significance for nurturing China's new advantages for international cooperation and competition.

As the official noted, the agreement will further leverage China's advantages as a super large market, especially its sound business environment and trade facilitation policies, and provide broader and more convenient market opportunities for the ESCAP members. It will also help Chinese products gain easier access to the markets of other ESCAP members and intensify China's connection and interaction with the economies in the Asia-Pacific region.

As the parties of the CPTA are all Belt and Road Initiative (BRI) countries, cross-border paperless trade among them will largely promote trade connectivity in the Asia-Pacific region, which is fully consistent with the BRI's goal of "unimpeded trade". It will also enhance China's practical cooperation with all ESCAP members in customs, inspection, quarantine, certification and recognition, and further enrich and improve the BRI trade facilitation cooperative system.

What's more, the UN treaty not only provides a common framework and program of action of cross-border paperless trade cooperation for the ESCAP members, but also represents an effective measure of implementing the WTO Trade Facilitation Agreement in the Asia-Pacific region.

At the critical juncture of the global fight against the COVID-19 pandemic, its entry into force also sent a positive signal of cooperation among the ESCAP members in battling the pandemic, stabilizing industrial and supply chains in the region and promoting Asia-Pacific and global economic recovery to the international community.

-- Implementation of the CPTA underway

Currently, the establishment of the council and the standing committee was already launched under the lead of the ESCAP Secretariat.

For the next step, China will fulfill relevant tasks for the implementation of the CPTA, including promoting the establishment of the paperless trade council and the standing committee at an early date according to the agreement.

China will also facilitate the development of relevant standards for the cooperation in specific fields, share its good practices and experience, and continue to provide capacity building support for the accession to and implementation of the CPTA by more members.

At the same time, China will, based on the CPTA, continue to strengthen cross-border paperless trade cooperation with all parties, and enhance the CPTA's role in establishing and improving the rules of paperless trade in the Asia-Pacific region. (Edited by Duan Jing with Xinhua Silk Road, duanjing@xinhua.org)

Thailand sees a 10.46 percent drop in 2020 utilization rate of FTA and GSP

The Framework Agreement on Facilitation of Cross-border Paperless Trade in Asia and the Pacific (CPTA), which entered into effect on February 21, will greatly lower the time and costs of customs clearance, said the Ministry of Commerce (MOC).