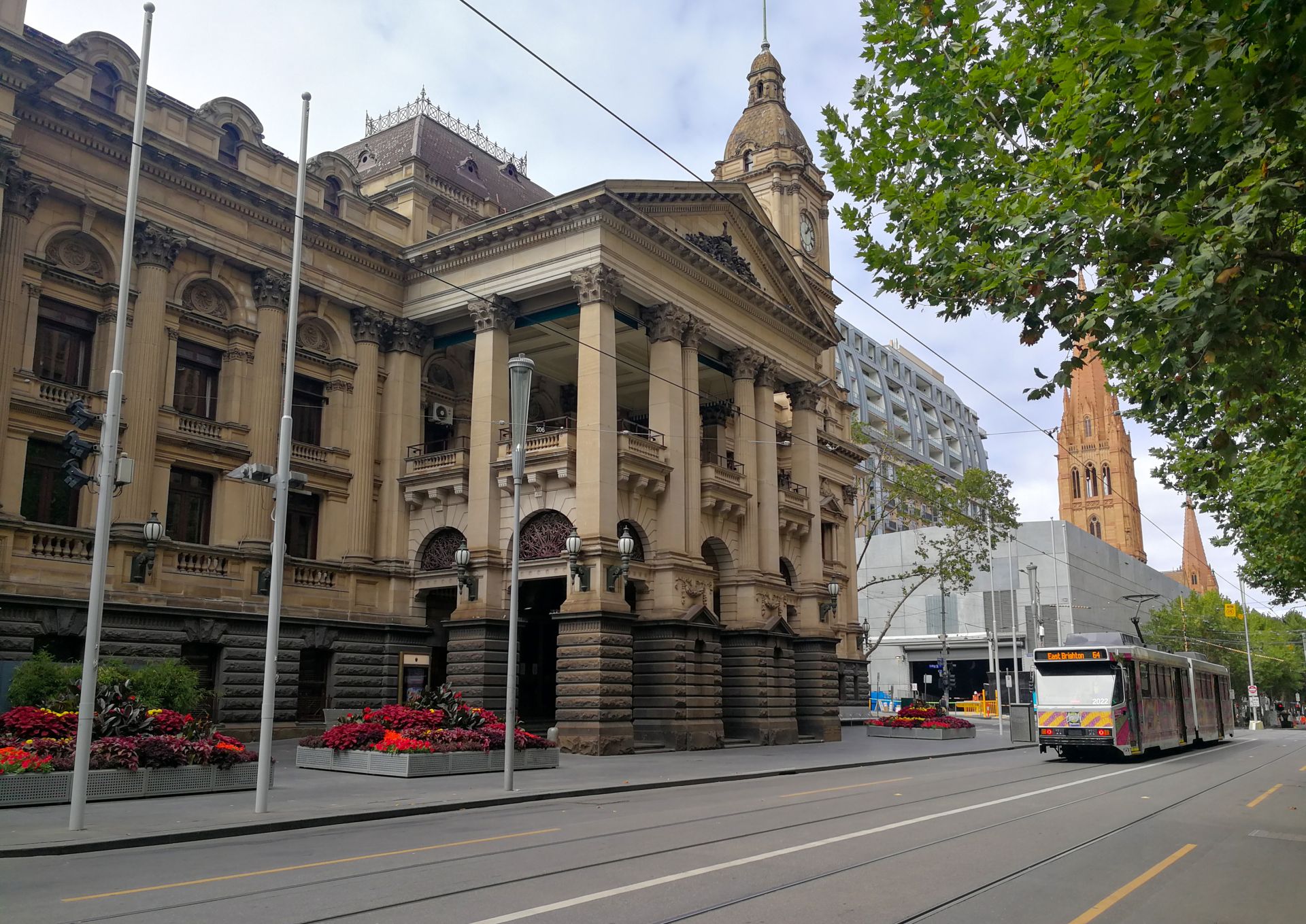 Australia is the sixth biggest country in the world and the smallest continent. It lies between the Pacific and Indian Ocean, about 3,000 km from the mainland of Asia.

The continent is also one of the richest countries in the world. It produces wool and meat on one side, as well as gold, bauxite and other minerals on the other. Australians have a high standard of living.

Most of Australia is flat. The highest part of the country lies in the east. Australia can be divided into three big regions, namely the Great Dividing Range or Eastern Highlands, the Central Lowlands and the Western Plateau.

The Eastern Highlands are the highest parts of the continent. This region is also called the Great Dividing Range because the rivers that flow down the eastern slopes end in the ocean and the rivers that run down the western slopes flow into the Central Lowlands and dry up there.

The Central Lowlands consist of very flat plains. Rivers flow through this area after it rains a lot but during the rest of the year the river beds are mostly dry. In the southern part of the lowlands the grass gets high enough for farmers to raise cattle and sheep. Wheat is often grown here. In the northern part of the lowlands it gets drier and it is usually too hot and dry to grow crops. The region is not very populated and only has a few small towns.

The Western Plateau covers about two thirds of Australia. It is higher than the Central Lowlands. Most of it is made up of large deserts. Rain only falls in the north-eastern and south-western parts. Along the southern coast the Nullarbor Plain is about 700 km long. The name comes from the Latin words "nulla" and "arbor" which mean "no tree".

Australia is one of the most sparsely populated countries in the world. Nine out of ten people live on only 3 percent of the land.

Most of Australia's 19 million people live near the coast, because the inner parts are made up of deserts. And 80 percent of the country's population live in the south-eastern part of the country. Here you can also find the big cities like Sydney and Melbourne, or the capital Canberra.

Most people in Australia are immigrants or come from families who came to the country from Europe.

Australia is one of the world's richest countries. It exports valuable minerals and farm products to all parts of the world.

Various kinds of raw materials are produced. Many of them, however, lie in dry areas very far away from bigger cities or harbours. Workers must build railroad lines or roads to the mines, which is a reason why mining is a very expensive industry in Australia. Foreign companies come to Australia to invest money to mine raw materials .

Australia is rich in diamonds, bauxite and lead. It also produces a big quantity of coal, iron ore and nickel. Almost all of the world's valuable opals are mined in Australia. The country also has much of the world’s uranium under its surface.

About 60 percent of Australia is farmland, most of which is used to raise cattle and sheep. Farmers can grow wheat in many parts of the country because wheat doesn’t need very much rain. Other products that are produced include sugar cane and bananas in the tropical north and fruits like apples, oranges and pears in the south.

Australia is the world's largest wool producer. Most of it is exported to countries all over the world. Winemaking is a part of the economy that has been growing very quickly. Grapes grow in the southern and south eastern part of the continent and produce wine of excellent quality.

Not many people work on Australian farms because farmers have many machines to work with. Only about 5 percent of the population are farmers, but they produce almost everything that the country needs.

Tourism has become very important for the economy of the country. Australia offers many sights like Ayers Rock, the Great Barrier Reef or Sydney Opera House. Because it is so far away from Europe and North America, it costs a lot to travel "down under".

Australia trades goods with many countries. China, Japan and other Asian countries buy Australian farm products like wheat and wool. Raw materials and minerals are also exported to European countries and to the USA. Japan is, however, Australia's biggest customer. It buys most of the coal, iron ore and bauxite it needs for its big industries.