Abstract : Sweden occupies the greater part of the Scandinavian Peninsula, which it shares with Norway. 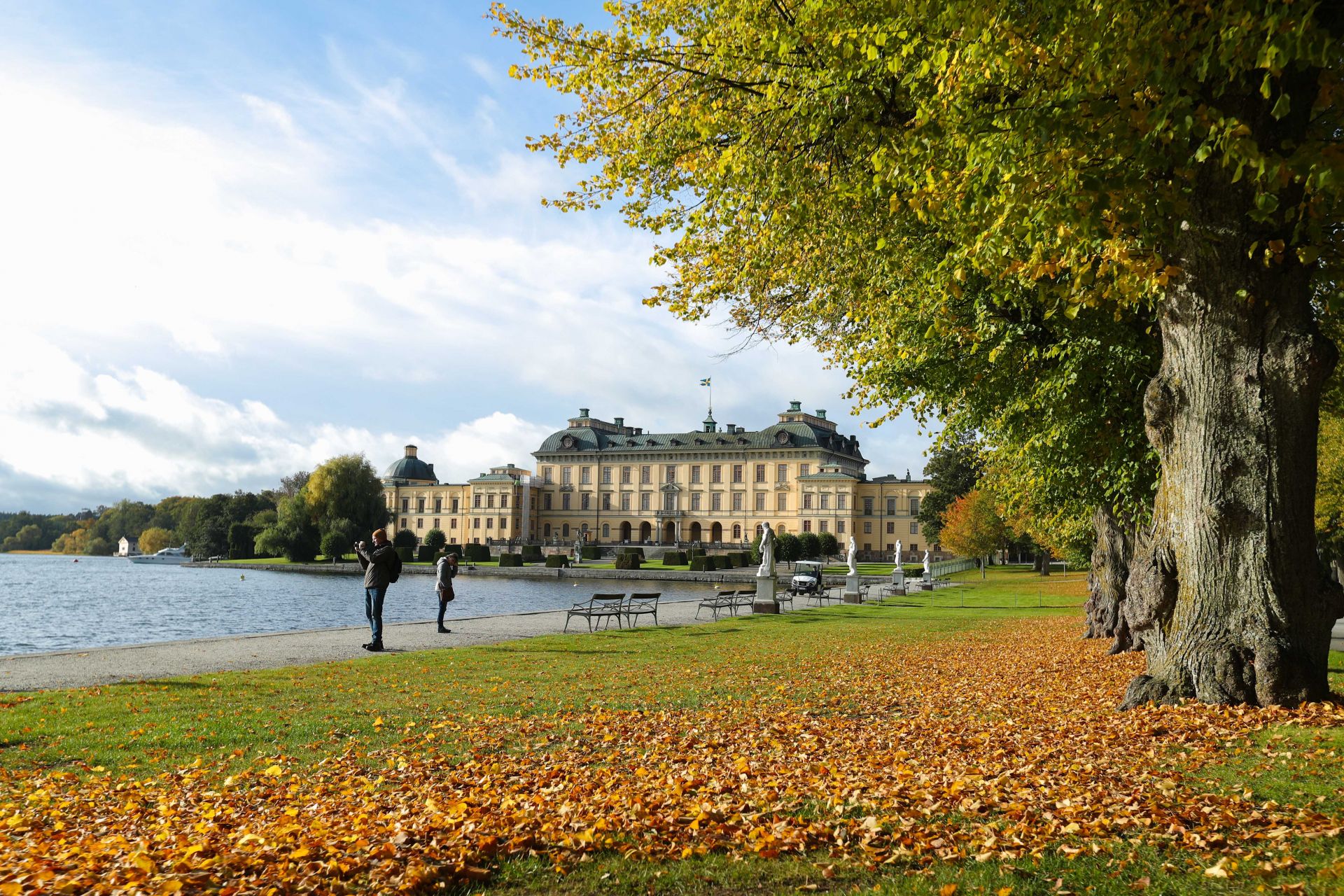 Sweden occupies the greater part of the Scandinavian Peninsula, which it shares with Norway. The land slopes gently from the high mountains along the Norwegian frontier eastward to the Baltic Sea. Geologically, it is one of the oldest and most stable parts of the Earth's crust. Its surface formations and soils were altered by the receding glaciers of the Pleistocene Epoch (about 2,600,000 to 11,700 years ago). Lakes dot the fairly flat landscape, and thousands of islands form archipelagoes along more than 1,300 miles (2,100 km) of jagged, rocky coastline. Like all of northwestern Europe, Sweden has a generally favourable climate relative to its northerly latitude owing to moderate southwesterly winds and the warm North Atlantic Current.

The country has a 1,000-year-long continuous history as a sovereign state, but its territorial expanse changed often until 1809. Today it is a constitutional monarchy with a well-established parliamentary democracy that dates from 1917. Swedish society is ethnically and religiously very homogeneous, although recent immigration has created some social diversity. Historically, Sweden rose from backwardness and poverty into a highly developed postindustrial society and advanced welfare state with a standard of living and life expectancy that rank among the highest in the world. 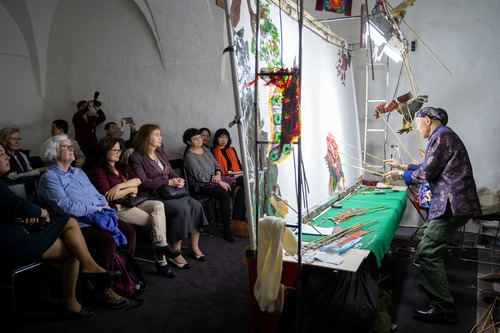 Cultural exchanges between China and Sweden

Sweden has two minority groups of indigenous inhabitants: the Finnish-speaking people of the northeast along the Finnish border, and the Sami (Lapp) population of about 15,000 scattered throughout the northern Swedish interior. Once a hunting and fishing people, the latter group developed a reindeer-herding system that they still operate. Most of the Sami in Sweden have other occupations as well.

Swedish, the national language of Sweden and the mother tongue of approximately nine-tenths of the population, is a Nordic language. It belongs to the North Germanic (Scandinavian) subgroup of the Germanic languages and is closely related to the Danish, Norwegian, Icelandic, and Faeroese languages. It has been influenced at times by German, but it has also borrowed some words and syntax from French, English, and Finnish. A common standard language (rikssvenska) has been in use more than 100 years. The traditionally varying dialects of the provinces, although homogenized rapidly through the influences of education and the mass media, are still widely spoken. Swedish is also spoken by about 300,000 Finland-Swedes. Swedish law recognizes Sami and Finnish (both of which belong to the Uralic language group), as well as Meänkieli (the Finnish of the Torne Valley), Romani, and Yiddish as national minority languages, along with sign language. About 200 languages are now spoken in Sweden, owing to immigrants and refugees.

Prehistoric archaeological artifacts and sites—including graves and rock carvings—give an indication of the ancient system of religious beliefs practiced in Sweden during the pre-Christian era. The sun and seasons figured largely, in tandem with fertility rites meant to ensure good harvests. These practices were informed by a highly developed mythic cycle, describing a distinctive cosmology and the deeds of the Old Norse gods, giants, and demons. Important gods included Odin, Thor, Freyr, and Freyja. Great sacrificial rites, thought to have taken place every eight years at Old Uppsala, were described by the author Adam of Bremen in the 11th century.

Sweden adopted Christianity in the 11th century, and for nearly 500 years Roman Catholicism was the preeminent religion. Sweden was the home to St. Bridget, founder of the Brigittine convent at Vadstena. As the first waves of the Protestant Reformation swept Europe in the mid-1500s, Lutheranism took hold in Sweden and remained dominant. The Evangelical Lutheran Church of Sweden was the official state church until 2000, and between three-fifths and two-thirds of the population remains members of this church. Since the late 1800s a number of independent churches have emerged; however, their members can also belong to the Church of Sweden. Immigration has brought a steady increase to the membership of the Roman Catholic, Greek Orthodox, and Islamic religions. Judaism is the country’s oldest global non-Christian religion, practiced in Sweden since 1776. After Christianity, Islam is the largest religion in Sweden, with about 100,000 active practitioners at the turn of the 21st century, although the number of Swedes of Muslim heritage was nearly three times that number.

Sweden's per capita gross national product (GNP) is among the highest in the world, but so are its taxes. Most enterprises are privately owned and market-oriented, but when transfer payments—such as pensions, sick pay, and child allowances—are included, roughly three-fifths of gross domestic product (GDP) passes through the public sector. Education, health care, and child care costs are primarily met by taxation. Government involvement in the distribution of national income, however, diminished over the last two decades of the 20th century.

With the value of exports amounting to about one-third of its GDP, Sweden is highly dependent on free international trade to maintain its living standard. In 1991 Sweden attached its currency, the krona, to the ecu (European currency unit, replaced in 1999 by the euro), but in 1992 Sweden abandoned its peg to the ecu and allowed the krona valuation to float. Sweden's currency remained independent even after the country became a full member of the European Union (EU) in 1995. In 1999 an executive board of Sweden's Riksbank was established to set monetary policy and sustain price stability. Sweden also has to cope with problems of competitiveness that have caused industry to invest much more abroad than at home. Most of Sweden's large industrial companies are transnational, and some employ more people abroad than in Sweden, where production costs are high.

State Grid to install 2,500 charging piles in Fujian this year

Sweden occupies the greater part of the Scandinavian Peninsula, which it shares with Norway.