As a brand of China's top automaker SAIC Motor Corporation Limited, MG has officially released the MG MULAN in China on June, which is named after a well-known folk heroine. 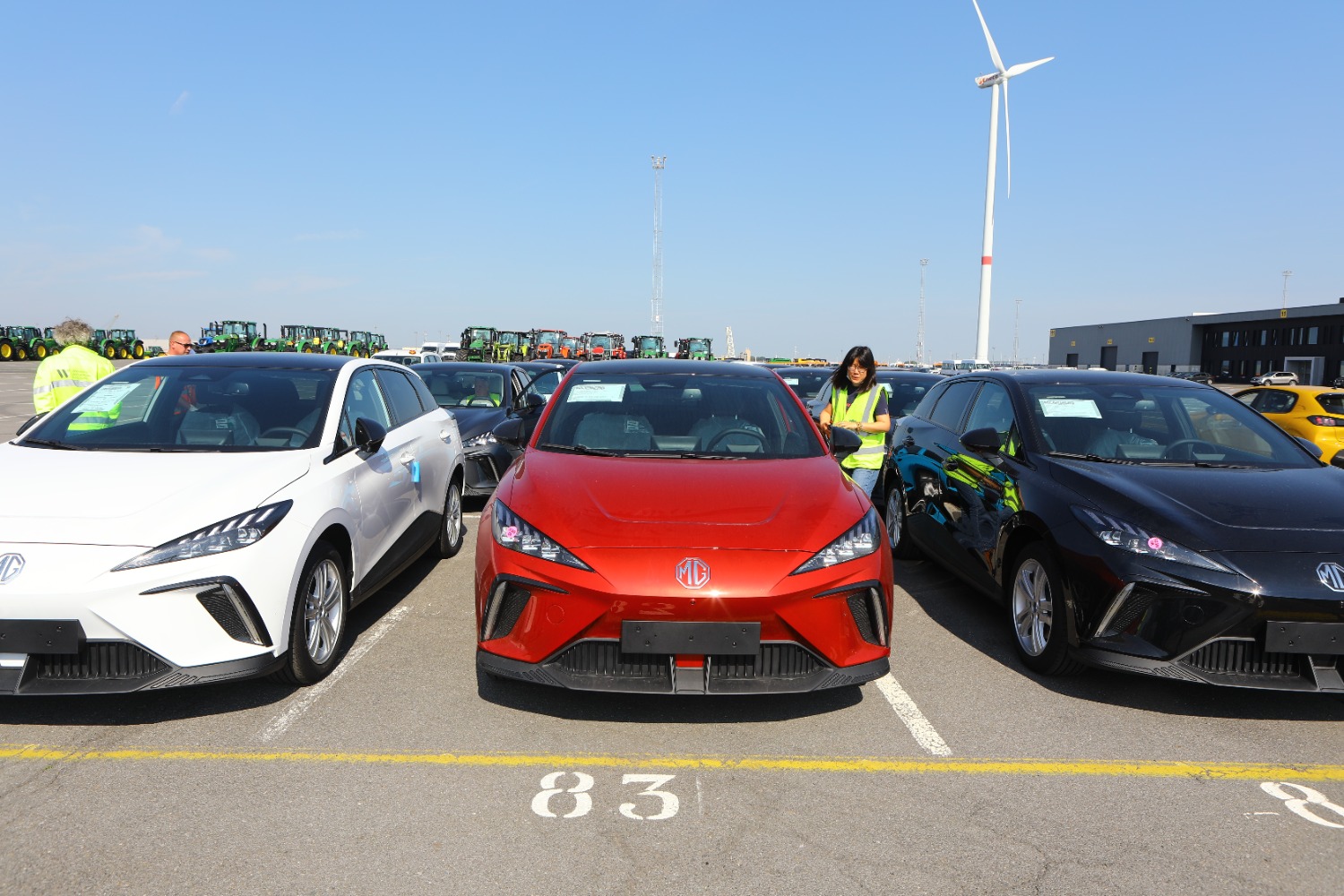 Over 1,000 units of the vehicles departed from Shanghai Haitong terminal in July and are scheduled to be launched in China and nearly 20 major European countries on September 13.  MG also planned to launch the model in other countries and regions including Australia, New Zealand, the Middle East and South America in 2023, covering more than 80 countries in the world.

According to MG, the pure electric model is equipped with a new super electric drive system and SAIC Motor's self-developed magic cube battery, all reaching the world top level in terms of design, safety, environmental protection and quality.

MG has been ranked as China's single-brand overseas sales champion for three consecutive years, according to the statistics of China Association of Automobile Manufacturers. Its cumulative overseas sales volume has exceeded 1 million vehicles.

From January to June 2022, MG sold more than 45,000 units in Europe, ranking among the top 10 brands in the pure electric vehicle markets in Sweden, Norway and other countries.

In 2022, SAIC accelerated its development in new energy market in Europe and actively launched a number of electric products, with 800 sales service branches to be built in Europe. According to SAIC, Europe is expected to be the first market which realizes its goal of selling over 100,000 vehicles overseas by 2022.

The first batch of MG Motor's new pure electric vehicles Mulan or MG4 ELECTRIC, the name overseas, arrived at the port of Zeebrugge, Belgium, on Friday.