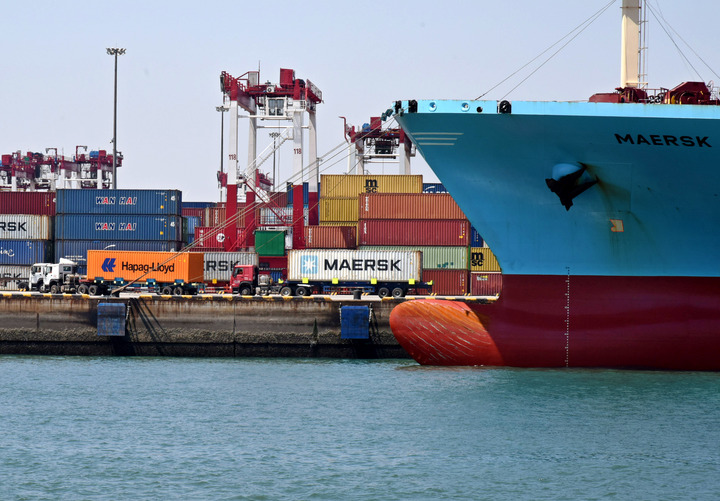 It is learned that a new version of the Catalogue of Encouraged Industries for Foreign Investment is set to be unveiled soon, and the policies facilitating export goods returns and exchanges for cross-border e-commerce are also expected to be implemented in the near future.

-- A steady start made by China's foreign trade and foreign investment

China's foreign trade and foreign investment made a steady start this year.

During the same period, China's foreign investment in actual use was 478.61 billion yuan, up 20.5 percent year on year, representing a faster pace than the whole of last year.

Zong Fangyu, a researcher with the Development Research Center of the State Council, said that the impact of the pandemic is temporary, and the promising investment prospects in the Chinese market remain attractive to global multinationals.

According to the Ministry of Commerce (MOC), multinational companies such as Germany's Volkswagen, the Republic of Korea (ROK)'s POSCO, the United States' Costco, Japan's Hitachi have made sound investment in major projects in China.

In the first four months of this year, China witnessed the launch of 1.5 major foreign projects on average every day.

China's authorities have convened many meetings on stabilizing foreign trade, pointing out to stay committed to pursuing high-level opening-up, actively respond to the demands of foreign-funded companies and maintain the overall stability of foreign trade and foreign investment.

In addition, much more policies will be released soon.

China is working to expand the Catalogue of Encouraged Industries for Foreign Investment, which will continue to encourage foreign investment in key sectors such as manufacturing and productive services, said Meng Wei, the spokesperson for the National Development and Reform Commission (NDRC).

Meanwhile, the MOC is working with relevant authorities on policies and measures facilitating export goods returns and exchanges for cross-border e-commerce.

The policies will boost sound, sustainable and innovation-driven development of China's cross-border e-commerce, and ensure stable and high-quality foreign trade, according to Shu Jueting, the spokesperson of MOC.

The MOC will help enterprises maintain orders and market shares, ensure the smooth flow of foreign trade logistics, protect the integrity and stability of the industrial and supply chains, and give better play to the positive role of the open platforms in stabilizing foreign trade, Shu added.

"Honeywell's confidence in China's long-term development won't be affected by the pandemic. Since the outbreak of the COVID-19 pandemic, we have truly felt the strong resilience of the Chinese market and the vision of China's continued opening-up," said Yu Feng, president of Honeywell China.

"China will broaden opening-up to the world, and foreign investors will enjoy a better environment. As always, the Chinese government will continue to open its arms to foreign investors who seek to invest in China and share in China's development dividend," said Shu.