Abstract : Blaming China on meaningless accusations are just old tricks of passing the buck by the United States, only exposing its hypocrisy and double-standard. 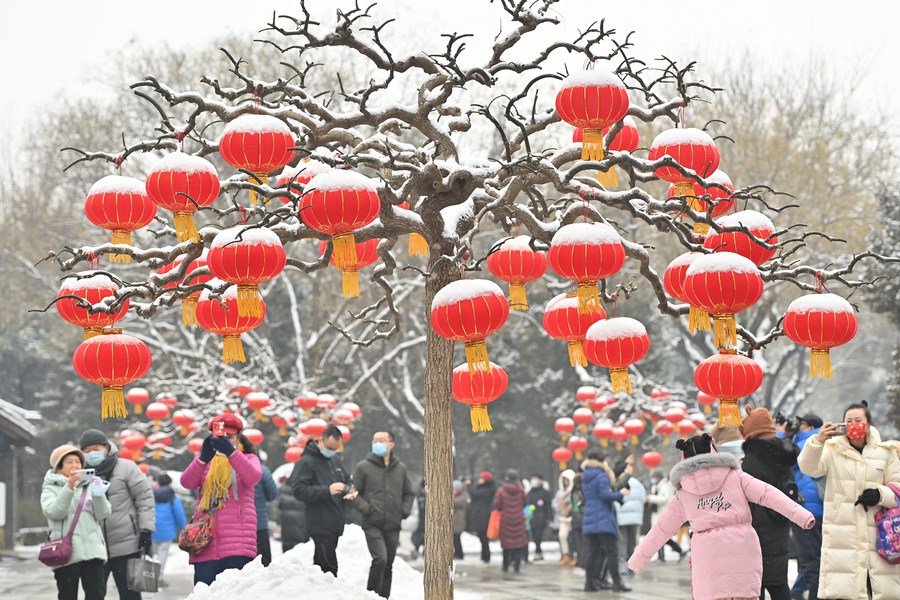 BEIJING, Jan. 28 (Xinhua) -- The U.S. diplomatic mission's reported request of an "authorized departure" from China sparks questions on what drives such a departing-China thought.

As the 2022 Winter Olympic Games is to open within 10 days and the Omicron variant has brought new waves of outbreak across the world, China's COVID-19 protocols are important to protect not only the lives and health of people in the country, but also that of foreign athletes and officials coming for the Games.

Instead of understanding China's "dynamic zero-case policy" which has effectively kept the pandemic under control in previous outbreaks, the U.S. diplomatic mission in Beijing has reportedly asked their government to allow them and their families to leave China, complaining about the strict COVID-19 containment measures in China.

At such a crucial moment, the logic behind such a request is suspicious and may trigger public panic, being more dangerous than the pandemic itself.

If it's really about the safety of the U.S. mission in China, such a request seems perplexing given that China is now the safest country in terms of pandemic situation. Two children hang out at a square in Xi'an, northwest China's Shaanxi Province, Jan. 25, 2022. Xi'an cleared all areas classified as high and medium-risk for COVID-19 on Jan. 24. (Xinhua/Tao Ming)

It is widely known that China's prompt COVID-19 measures have kept its coronavirus infections and related deaths at a marvelously low level given the scale of its population, while minimizing the impact of COVID-19 on people's productive activities and everyday life.

Despite sporadic outbreaks, the country has maintained the COVID-19 toll at 4,636 in the Chinese mainland since the onset of the pandemic, and kept the figure unchanged for almost a year, which has also contributed to stabilizing the international supply chains and reviving the world economy.

In contrast, the United States has marked nearly 73 million infection cases and a death toll of 876,060, with an average daily toll of over 1,750 in the past 28 days, according to data released Wednesday by Johns Hopkins University.

Evacuating from China will only expose the U.S. personnel to much greater risks of infection. Nevertheless, their reported worries about China's anti-pandemic measures are purely plucked out of the air.

Those pointing fingers at these protocols should understand that diplomatic status is not an excuse to privilege the personnel of violating COVID-19 restrictions, which are established to protect people's lives and implemented equally to nationals and foreigners in the country. 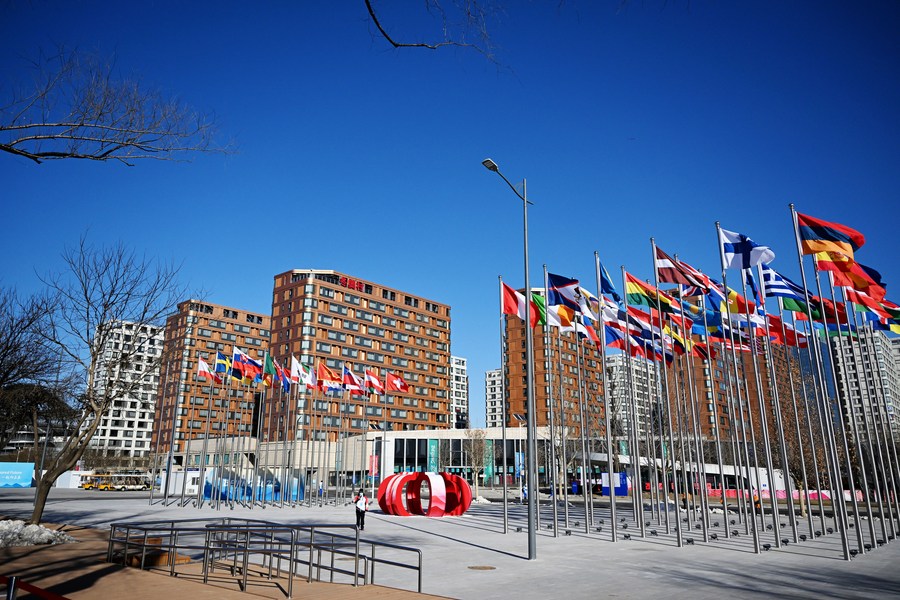 Ironically, while Washington is busy with hurling mud at China, the United States has topped the world in infection number for almost two years and now recorded the most COVID-19 deaths.

Blaming China on meaningless accusations are just old tricks of passing the buck by the United States, only exposing its hypocrisy and double-standard.

As the Winter Olympic Games comes as an opportunity to showcase solidarity and inclusiveness, it's high time that the Western China-bashers stopped to peddle all kinds of small cliques aimed at working against and containing China. 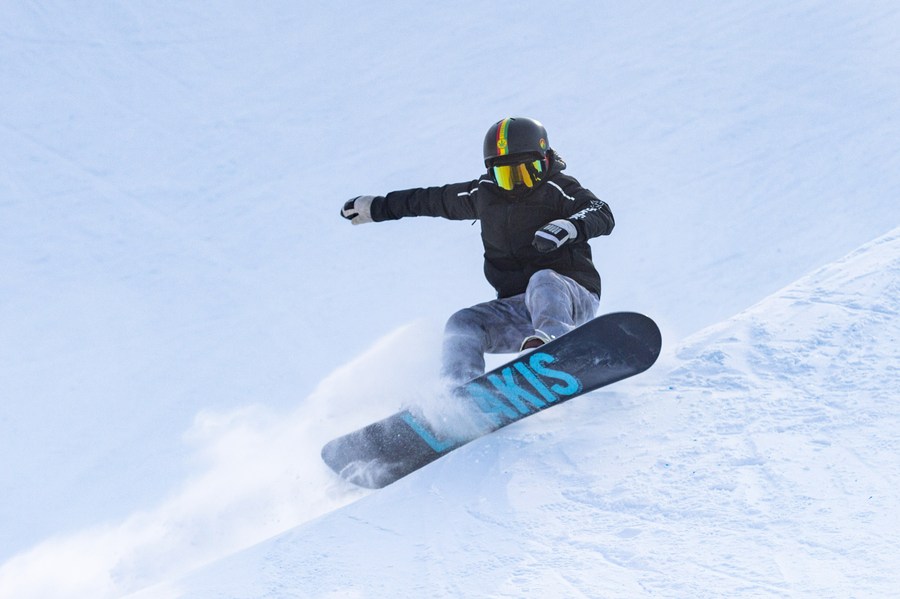 No matter how hard they try, they can't budge China's resolution to make the Winter Olympic Games a big success while protecting its people's lives and health. If they continue such wrongheaded tactics, it will only make themselves a laughingstock.

Blaming China on meaningless accusations are just old tricks of passing the buck by the United States, only exposing its hypocrisy and double-standard.