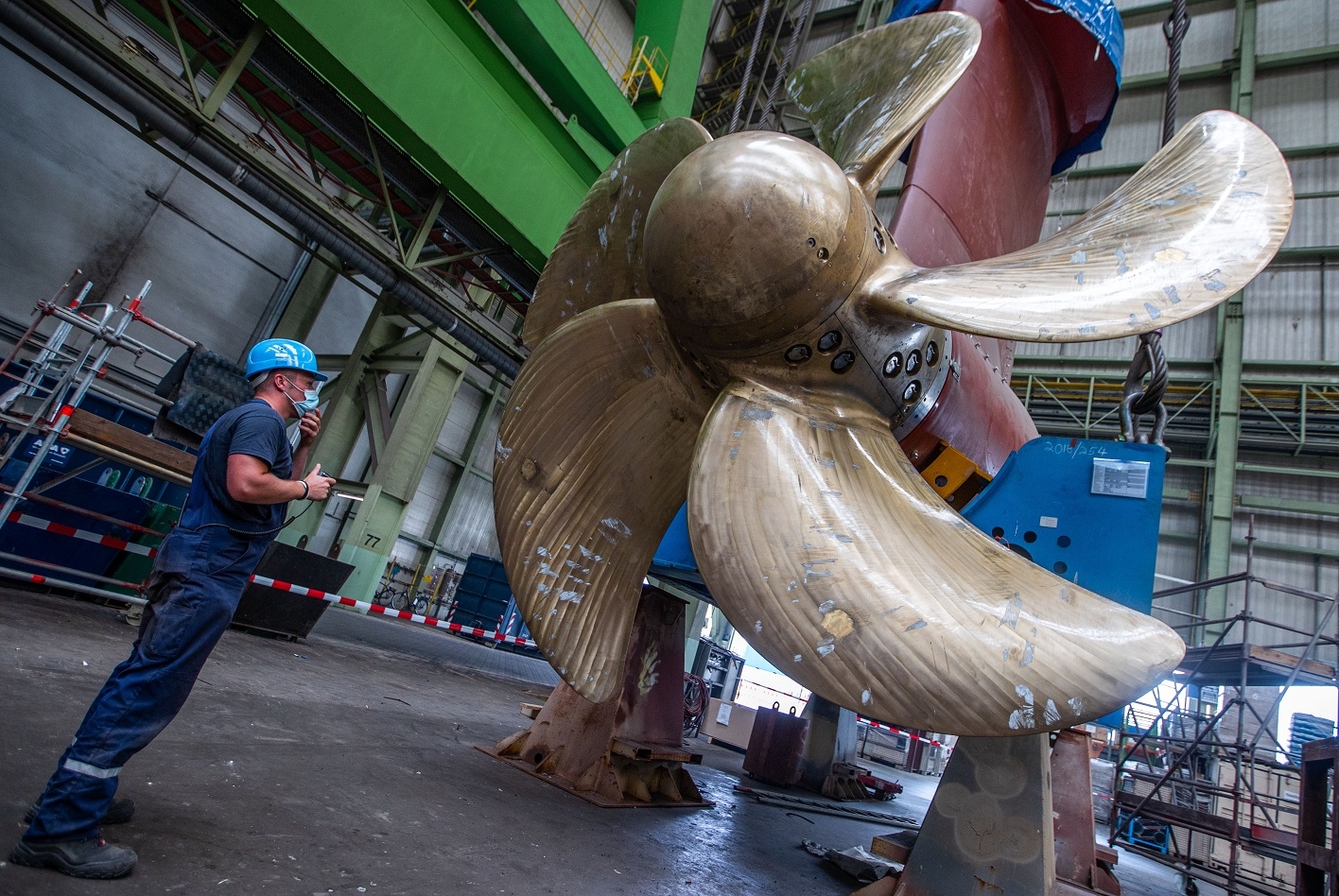 The pace of growth also exceeded the economists' forecast of 2.1 percent.

Excluding major orders, new orders advanced 3.8 percent from the previous month. The strong growth in new orders was attributable to foreign orders which increased by 8 percent.

At the same time, domestic orders went up 2.5 percent.

Data showed that manufacturing turnover gained 4.1 per cent on month, following a 3.4 percent rise in October. Compared with November 2020, turnover was by 0.3 percent higher.

The construction Purchasing Managers' Index rose to 48.2 in December from 47.9 in the previous month. A score below 50.0 indicates contraction in the sector.

Among three broad categories monitored by the survey, civil engineering activity remained the weakest-performing segment. The decline in commercial activity also moderated, while work on residential projects fell at a marginal rate that was little-changed since November.

Concerns about rising prices, lingering supply-chain issues, and a lack of tender opportunities continued to dampen business confidence in December.

Roundup: Hope high for Cambodia's growth as RCEP, FTA with China to enter into force

China Focus: China goes all out to pursue low-carbon growth