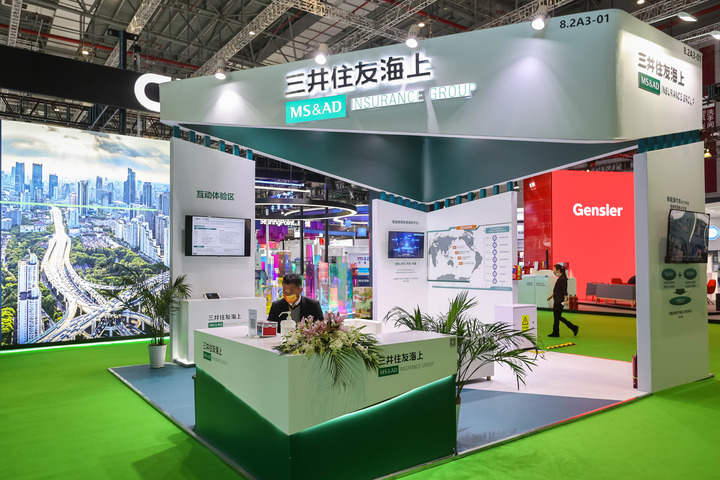 CBIRC outlined in its Friday-posted announcement major changes on five aspects to the existing rules, saying that by the end of September, 2021, there had been 31 insurance AMCs in operation and they managed in total 18.72 trillion yuan of related assets, becoming important participants of China's financial market.

The amended rules contain seven chapters and 85 articles and the major contents cover a newly added chapter for corporate governance, a chapter on risk management, and contents on optimizing equity structure design, improving operation principles and related requirements, and adding regulatory and supervisory means and constraints over violations.

To broaden opening-up, the rules for public comments set no restriction on the ceiling of the proportion of equities held by foreign insurers in insurance AMCs in China.

The rules made such abolishment mainly to materialize one of the 11 measures previously announced by the office of financial stability and development committee of the State Council, the Chinese cabinet, to expand opening-up.

According to CBIRC, the opinion invitation will end on January 10, 2022 and CBIRC will further revise and perfect the insurance AMCs rules in accordance with future feedbacks and release the amended rules at an appropriate timing. (Edited by Duan Jing with Xinhua Silk Road, duanjing@xinhua.org)