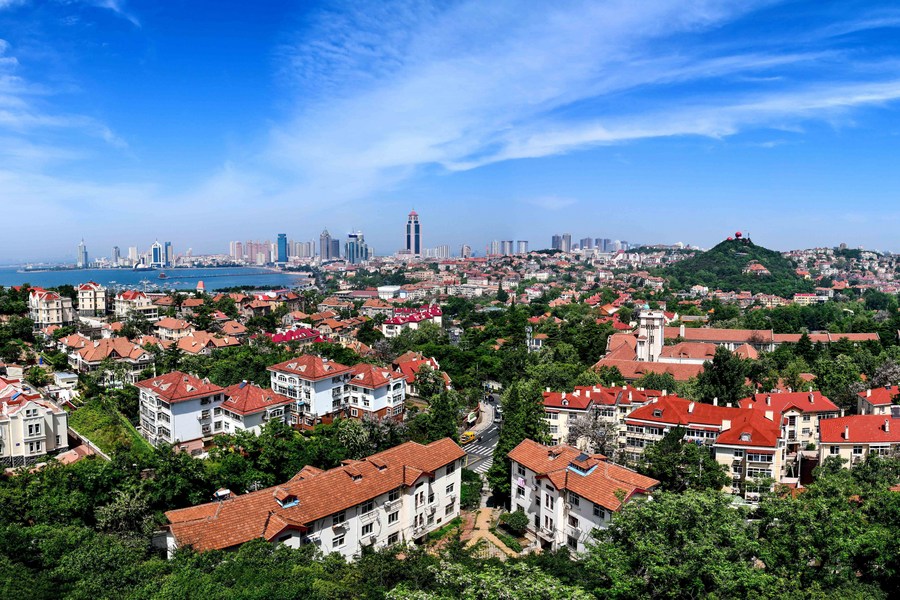 The foreign investment utilized by China has increased with improved structure, and foreign-funded firms in China have seen increase in profits, showing confidence in the Chinese market, noted Liu Xiaonan, head of the Department of Foreign Capital and Overseas Investment with NDRC, at a press conference held Wednesday.

During this period, the operating revenue and profits of foreign funded firms above designated size in China respectively registered 15.94 trillion yuan and 1.33 trillion yuan, an increase of 21.6 percent and 46 percent year on year, significantly better than that in the same period of 2019.

The Chinese market has become a main driver for the performance growth of many renowned multinationals.

According to a survey by the European Union Chamber of Commerce in China, 60 percent of the European-funded firms will expand their business in China, eight percentage points higher than that in 2020.

A survey by the American Chamber of Commerce in China shows that 81 percent of U.S.-funded companies expect a positive growth in the operating income in the Chinese market, five percentage points higher than that in 2020, and 66 percent of U.S.-funded companies plan to increase investment in China this year, three percentage points higher than that in 2020.

According to a white paper on the Chinese economy and Japanese enterprises in 2021, 92.8 percent of Japanese companies in China will not adjust their production bases due to the spread of COVID-19 and changes in the trade environment.

On the whole, foreign companies are optimistic about the prospects of the Chinese economy, recognize China's business environment, and have confidence in investing in China, stated Liu.

5.
China to bring coal prices back to appropriate range