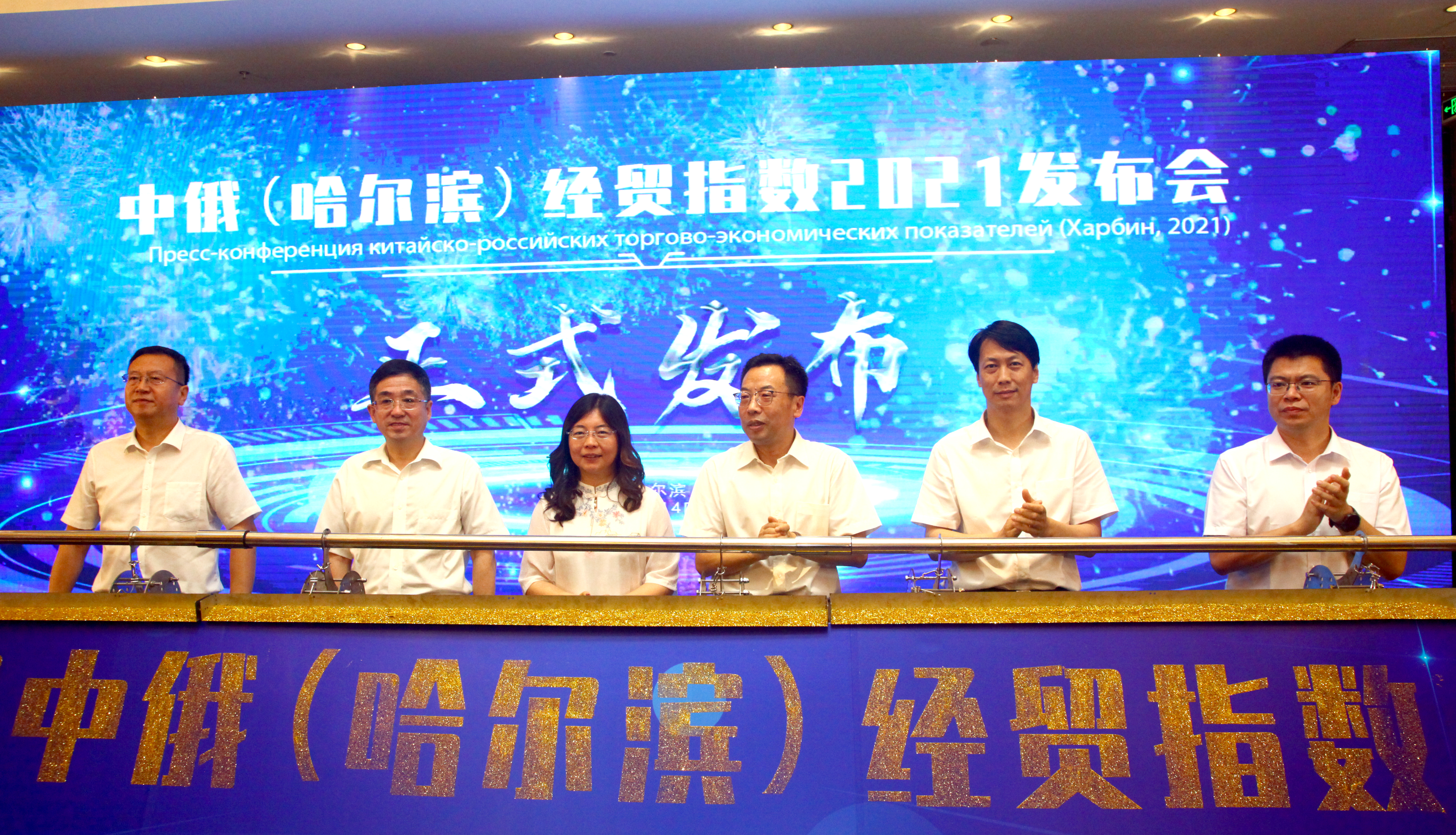 The report, starting with the development of China-Russia trade, has accurately reflected the trade volume between China and its regions with Russia in an all-round and multi-level manner, and scientifically monitored the development level and trend of bilateral trade via the establishment of a quantifiable index system.

In 2020, China-Russia trade index maintained a stable trend and stood at 194.06 points, showed the report.

According to the report, China-Russia trade growth rate ranked first among China's major trading partners. China remained the primary trading partner of Russia, while Russia was China's 10th largest trading partner. Despite the impact of COVID-19, the two countries adhered to the principle of mutual benefit and win-win results, showing strong resilience in economic and trade cooperation.

Luan Zhicheng, Vice Mayor of Harbin, noted that Harbin will take the release of China-Russia economic and trade index as a link to comprehensively promote the practical cooperation between Harbin and Russia's Far East so as to build Harbin into an important bearing zone of all-round cooperation between China and Russia and make greater contribution to building a new highland for openness and cooperation.

The index has been released for three consecutive years since its first release in 2019, Wu addressed, adding that it has become an important tool for evaluating China-Russia economic and trade development and has been highly recognized by experts in the field.

3.
Over 50 listed companies upbeat about 2021 performance

4.
Sales of China's iconic sedan brand rev up in Jan-Nov

5.
Ride-hailing giant Didi to delist from NYSE, prepares for listing in HK