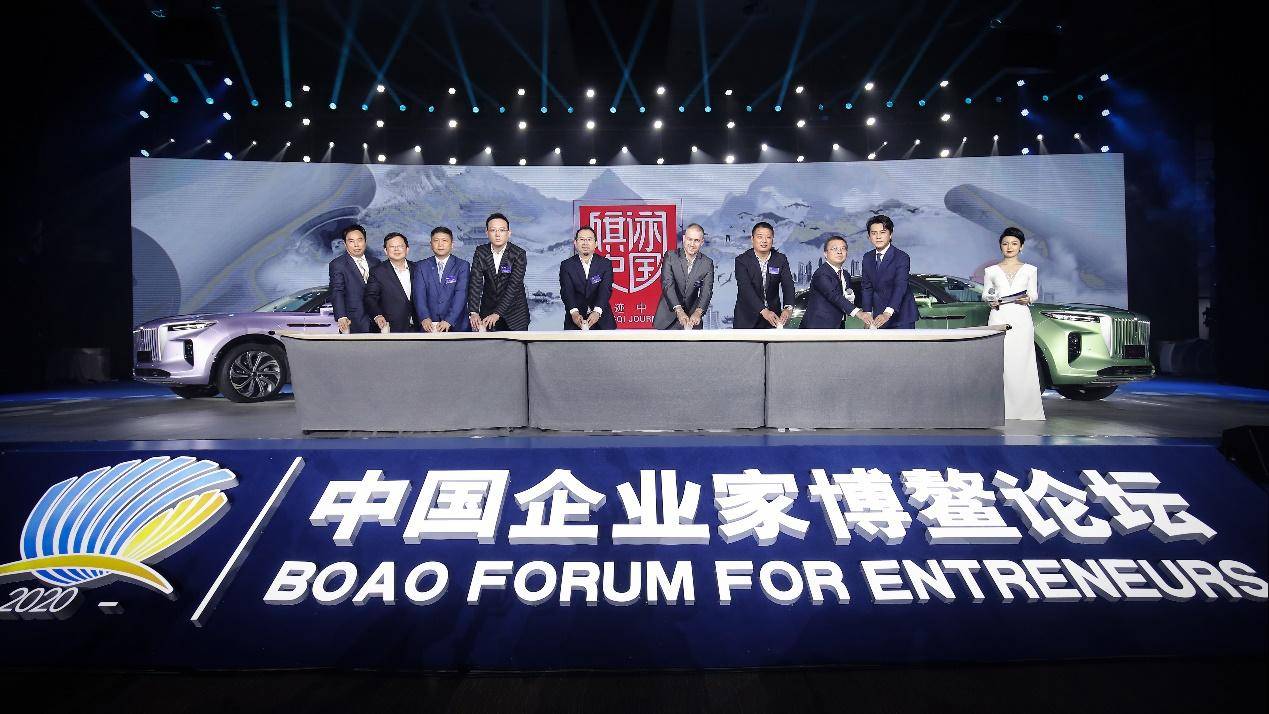 "FAW's vision is to forge itself into a world-class automaker in the next decade. It is expected to see the innovation capability lead Chinese automakers by 2025 and get into the first-class group among global automakers by 2030," noted Xu Liuping, chairman of FAW Group.

Hongqi plans to roll out 28 new models, covering L, H, Q, S series, by 2030, most of which belong to NEVs or smart vehicles. Technology, high-quality and innovation are the essences of Hongqi brand, according to Xu.

Wang Guoqiang, vice-president of FAW Group, said that "Hongqi E-HS9, together with Hongqi H9, has formed a high-end product family of Hongqi, which will serve as a solid foundation for Hongqi's brand building, consolidate its position in the NEV market and help the brand move forward".

"From research and development to its debut, Hongqi E-HS9 has undergone multiple rounds of rigorous testing and verification, which reflects Hongqi's unremitting pursuit of high-quality," noted Wang.

The owners of Hongqi E-HS9 will be granted a series of privileges, such as free household charging piles, one-stop installation service, free high-quality public charging resources, first trial of Hongqi's products, free lifetime warranty and so on.

The first batch of elite owners of E-HS9 said that Hongqi E-HS9 model is appealing to them mainly because of its smart configurations, stunning appearance and high-quality.

Hongqi sold a total of 178,000 units of vehicles in the first eleven months of the year, surging 102.4 percent year on year.

Hongqi, meaning "red flag" in Chinese, has its vehicles used for parades at national celebrations and features symbolic importance in China's auto industry. The first Hongqi car was made in 1958, making it the oldest Chinese passenger vehicle marque.

Founded in 1953 in Changchun, capital of Jilin Province in northeast China, FAW Group is regarded as the cradle of China's auto industry.