BEIJING, March 14 (Xinhua) -- Xinhua Silk Road has released a report on development of China's investment in 2021 which is now available in Xinhua Silk Road Database (https://en.imsilkroad.com/login). 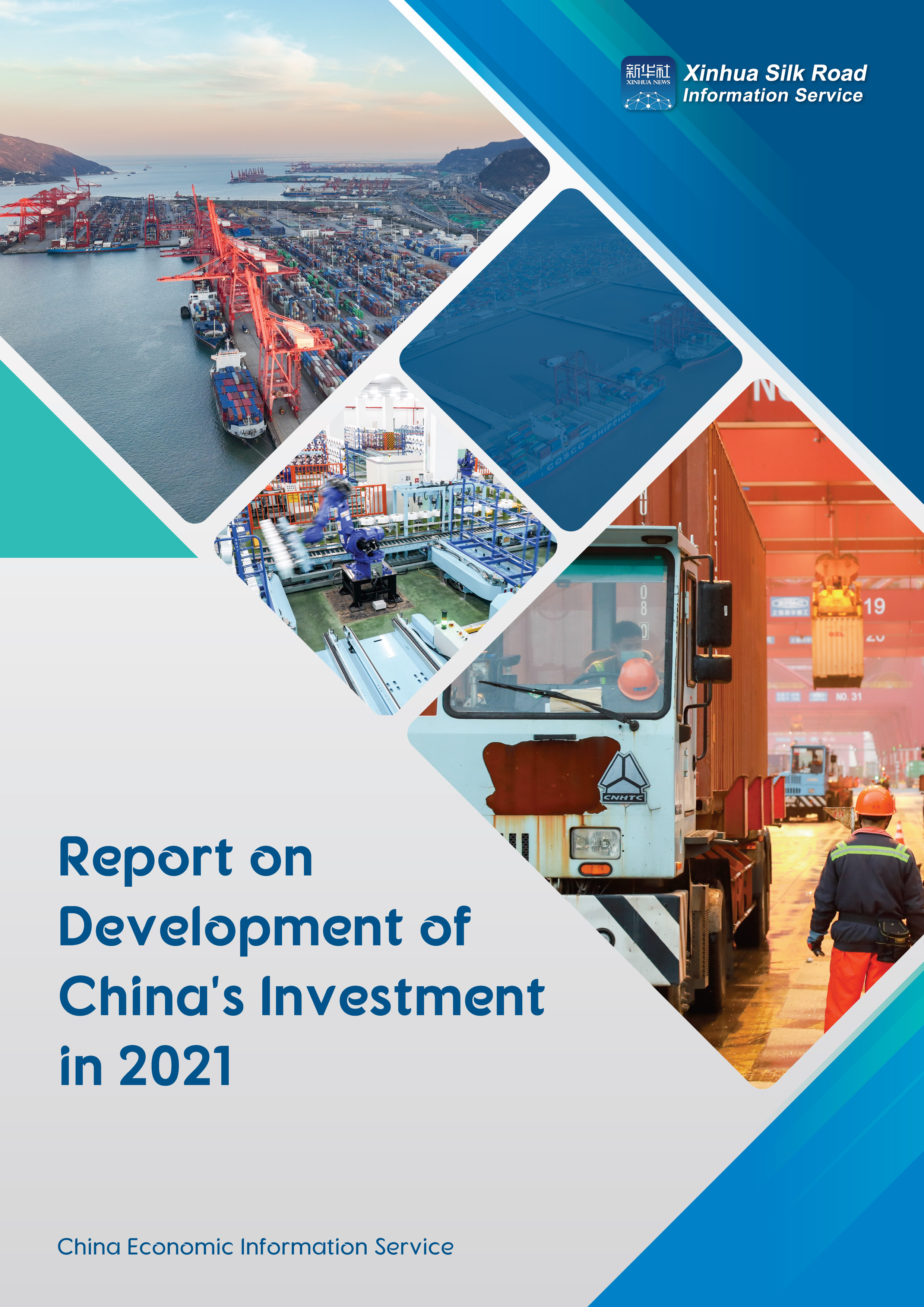 It says that in 2021, China maintained its strong momentum and status as a global highland for absorbing foreign investment, with the actual use of foreign investment exceeding 1 trillion yuan for the first time to reach 1.14936 trillion yuan, up 14.9 percent year on year, and the newly-established foreign-invested companies registering 47,643, up 23.52 percent year on year.

Countries or regions ranking among the top in investing in China were Hong Kong, Singapore, British Virgin Islands, the Republic of Korea, Japan, the United States., Cayman Islands, Macao, Germany, and UK, and the actual use of foreign investment by the eastern, middle and western regions of China grew respectively by 14.6 percent, 20.5 percent and 14.2 percent, the report says.

In 2021, China's outbound investment and cooperation registered steady growth, with the outbound direct investment (ODI) of all sectors amounting to 145.19 billion U.S. dollars or 936.69 billion yuan, up 9.2 percent or 2.2 percent year on year, and domestic investors of China directly invested in non-financial sectors of 166 countries or regions, setting up in total 6,349 overseas enterprises, with the investment amounting to 113.64 billion U.S. dollars, according to it.

It also points out that in recent years, China has issued a series of policies to stabilize foreign investment, further optimized the layout for regional opening-up, launched innovative measures including operational and post-operational oversight, improved the rules governing outbound investment, effectively prevented relevant risks and guided the orderly development of outbound investment.

You may log on Xinhua Silk Road Database (https://en.imsilkroad.com/login) to read the full report in our "Reports-Special Reports" section.