Abstract : China and Vanuatu signed a Memorandum of Understanding (MOU) for cooperation on the Belt and Road Initiative (BRI) in November 2018.

China and Vanuatu signed a Memorandum of Understanding (MOU) for cooperation on the Belt and Road Initiative (BRI) in November 2018. 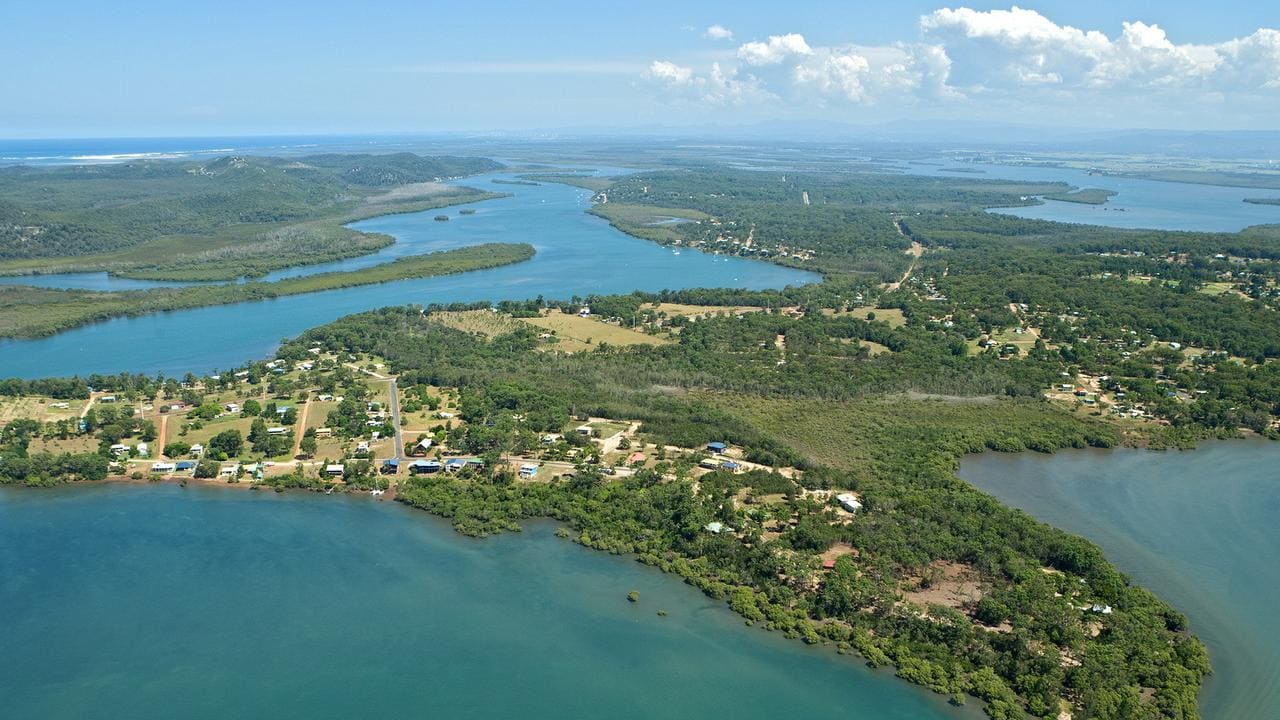 Vanuatu, country in the southwestern Pacific Ocean, consisting of a chain of 13 principal and many smaller islands located about 500 miles (800 km) west of Fiji and 1,100 miles (1,770 km) east of Australia. The islands extend north-south for some 400 miles (650 km) in an irregular Y shape.

Formerly the jointly administered Anglo-French condominium of the New Hebrides, Vanuatu achieved independence in 1980. The name Vanuatu means “Our Land Forever” in many of the locally used Melanesian languages. The capital, largest city, and commercial centre is Port-Vila (Vila), on Éfaté.

A diverse relief—ranging from rugged mountains and high plateaus to rolling hills and low plateaus, with coastal terraces and offshore coral reefs—characterizes the islands. Sedimentary and coral limestones and volcanic rock predominate; frequent earthquakes indicate structural instability. Active volcanoes are found on several islands, including Séré’ama on Vanua Lava, Manaro on Aoba, Garet on Santa Maria, the twin volcanic vents of Benbow and Marum on Ambrym, and Yasur on Tanna. There are also several submarine volcanoes in the group, and some islands have solfataras or fumaroles. The highest point is Tabwémasana, 6,165 feet (1,879 metres), on Espiritu Santo, the largest island. There are two seasons—hot and wet from November to April, and cooler and drier from May to October.

The indigenous population, called ni-Vanuatu, is overwhelmingly Melanesian, though some of the outlying islands have Polynesian populations. There are also small minorities of Europeans, Micronesians, Chinese, and Vietnamese.

Roughly three-fourths of the population lives in rural areas, but since independence the urban centres of Luganville and Port-Vila have drawn a significant number of people attracted by better opportunities.

More than 100 local Melanesian languages and dialects are spoken; Bislama, an English-based Melanesian pidgin, is the national language and, along with English and French, is one of three official languages.

Kava, beef, copra, timber, and cocoa are the most important exports; Australia, New Caledonia, Japan, and New Zealand are the main export destinations. Imports—mainly of machinery and transport equipment, food and live animals, and mineral fuels—come principally from Australia, Singapore, New Zealand, and Fiji. Because of its vulnerability to weather and commodity market fluctuations, Vanuatu is working toward supplementing large-scale agriculture with stronger extractive, manufacturing, and service sectors to foster its long-term economic growth.

Since independence, Vanuatu’s tourism and offshore financial services have emerged as the largest earners of foreign income. The growing lucre generated by tourism has attracted the attention of foreign companies seeking to develop land into resorts and other attractions. Although, according to the 1980 constitution, all land in Vanuatu is under ni-Vanuatu customary collective ownership and cannot be sold to foreigners, increasing interest from abroad in the late 20th and early 21st centuries prompted the government to allow land to be leased for 75-year periods. Such leases were often negotiated to the disadvantage of ni-Vanuatu, however; many included, for example, a provision that, at the end of the 75 years, the customary owners could regain their lands only by paying in full the cost of any development. In the early 21st century there was concern that such provisions would mean the permanent alienation of customarily owned lands.

Much of the country is forested (including areas of sandalwood and other valuable tropical species). Because the majority of trees felled during the 1980s were exported as unsawn logs, in the early 1990s the government banned exports of roundwood and limited the annual harvest. Earnings from processed wood (mostly sawn on small portable mills) grew as a result, and wood products accounted for a small but significant proportion of exports in the early 21st century.

The sale of commercial fishing rights is another important source of foreign revenue, and there is extensive small-scale fishing for local consumption.

Mining of manganese ore on Éfaté ended in the 1970s, but later surveys identified a number of remaining deposits there as well as the likely existence of exploitable gold, copper, and petroleum reserves elsewhere in the islands.

The overwhelming majority of ni-Vanuatu are subsistence agriculturalists, living in small rural villages where activities revolve around the land. The constitution guarantees that land cannot be alienated from its “indigenous custom owners,” or traditional owners, and their descendants. More than an economic resource, land is the physical embodiment of the metaphysical link with the past, and identification with a particular tract of land (expressed by the Bislama phrase man ples) remains one of the fundamental concepts governing ni-Vanuatu culture, although foreign developers have gained control over some land through long-term leases.

China and Vanuatu signed a Memorandum of Understanding (MOU) for cooperation on the Belt and Road Initiative (BRI) in November 2018.