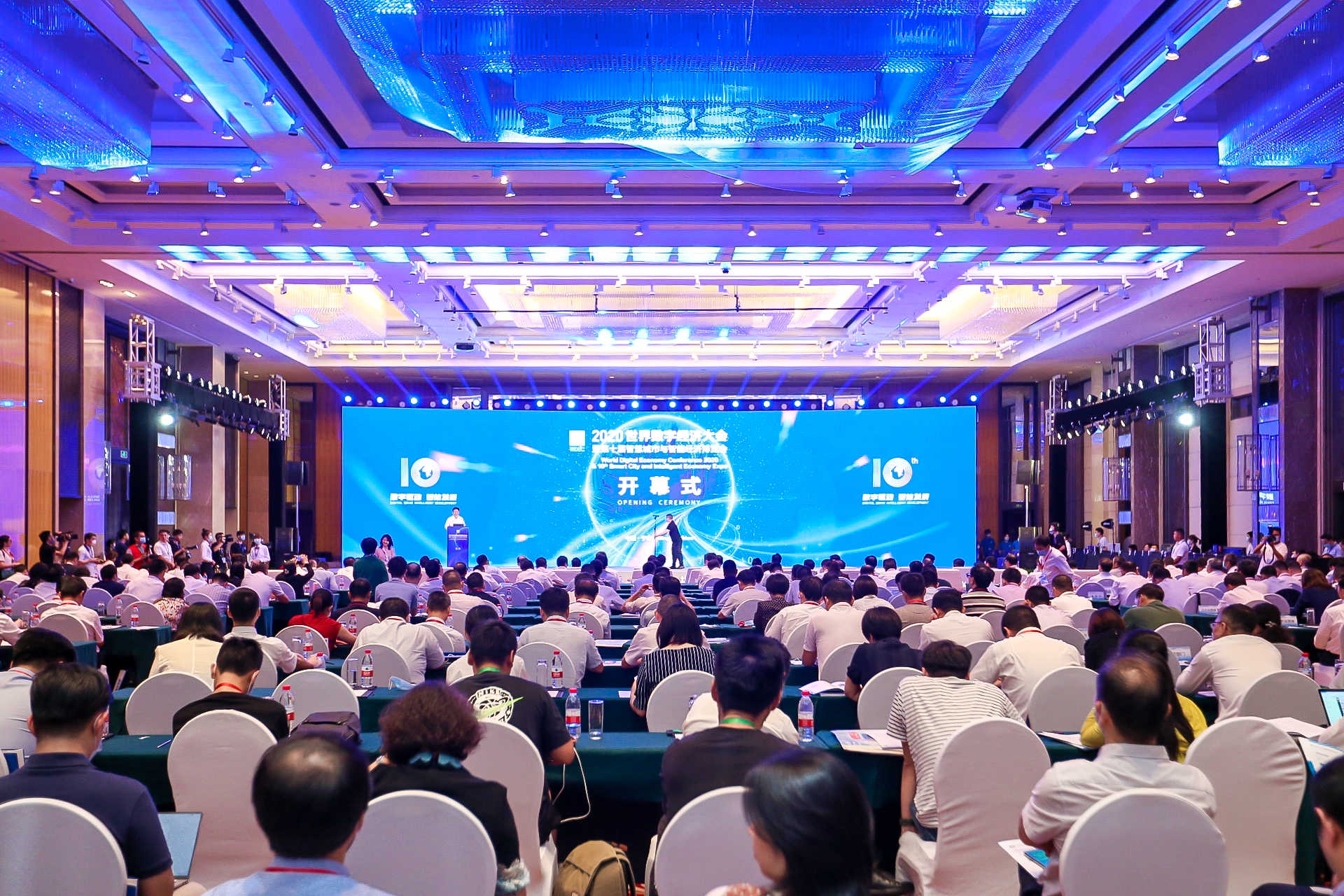 The expo has attracted wide attention from relevant industries and has become a cooperation and communication platform for the digital economy sector.

By the end of June this year, Zhejiang saw a total of 51,000 5G base stations be completed and put into operation, according to Gao Xingfu, vice governor of Zhejiang Province, adding that the added value of Zhejiang's core industry of digital economy amounted to 2.9 trillion yuan in the first half of the year, up 9.4 percent year on year.

Zheng Shanjie, acting governor of Zhejiang province, called on Zhejiang to build a national digital economy innovative development pilot zone by giving full play to the role of the expo as a significant cooperation platform.

Since the first expo was successfully held in Zhejiang, the province has given full play to its leading advantages and carried out in-depth construction of the digital economy.

Especially under the influence of the COVID-19 epidemic this year, Zhejiang has created a precision intelligence control system, which has promoted the integrated development of the digital economy in various fields.

As the conference's permanent venue, Ningbo is implementing a new round of action plan for the digital economy, vowing to become an exempary city leading the development of industrial Internet and intelligent international manufacturing.

Scheduled from September 11 till 13, the expo will also hold four contests in AI, industrial internet, and other relevant industries at the same time.