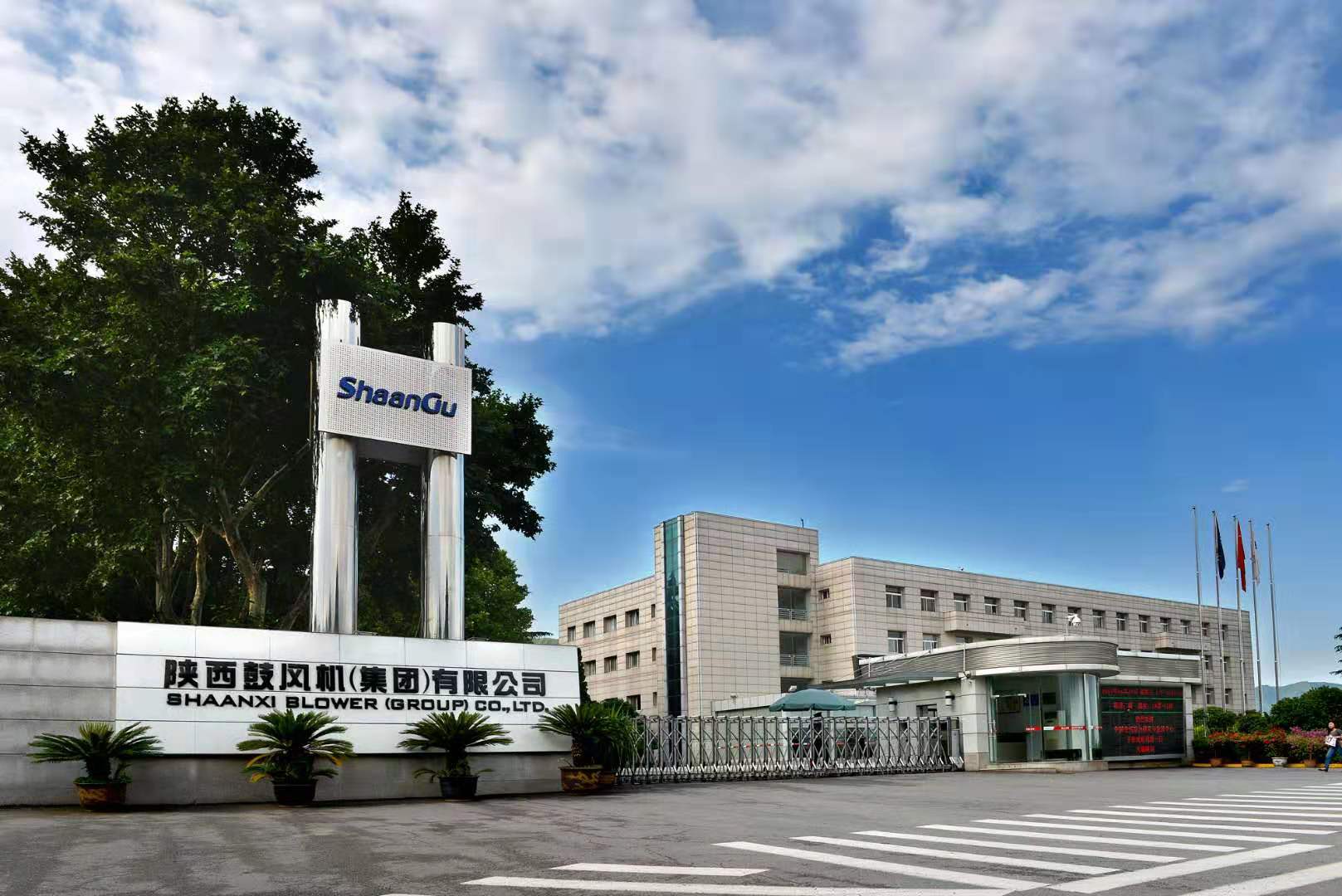 Back in 2016, the very technology won the "Double Top Ten" awards of international energy saving technologies sponsored by the International Partnership for Energy Efficiency Cooperation (IPEEC) and the Gold Product Award at the Czech Brno International Machinery Industry Expo.

According to Li Hongan, chairman of the group, BPRT's innovative three-machine coaxial technology has increased the power recovered by more than 8 percent compared to the blast furnace top gas pressure recovery turbine units (TRT units), and the recovered power accounts for 50 percent of the original drive power, raising the power generation per ton of iron to 50kWh/t, which shows remarkable energy saving and environmental protection effects.

At present, the BPRT technology and products have been widely used in metallurgy, coal chemical industry and other fields, and has been exported to India, Indonesia, Vietnam, Malaysia and other countries.

Based in Xi'an, capital of Northwest China's Shaanxi province, Shaangu Group is a systematic solution provider and service provider specialized in distributed energy. Its energy-saving and environmental-friendly products and systematic solutions and services cover the fields of petroleum, chemical industry, air separation, metallurgical industry, environmental protection, pharmaceutical, power generation, etc. Six of its research achievements have won China's State Scientific and Technological Progress Award, and more than 200 science and technology awards recognized by the Chinese government. By the end of 2018, the group has obtained 275 patents.

In recent years, the group has actively participated in Belt and Road construction and paced up overseas expansion. It owns now 12 overseas subsidiaries and service organizations including Shaangu Europe R&D Center, in Germany, and Shaangu EKOL, in Czech Republic, and has established overseas service networks in more than 40 countries and regions including Russia, Indonesia, India, Turkey, the United States, Germany, Brazil, the Republic of Korea, Spain, Thailand, and Vietnam.

The group's TRT units have acquired a high market share in the Indian market, and its large axial compressor units have served the needs of a leading refining enterprise in Kazakhstan. (Edited by Li Wenxin, [email protected])