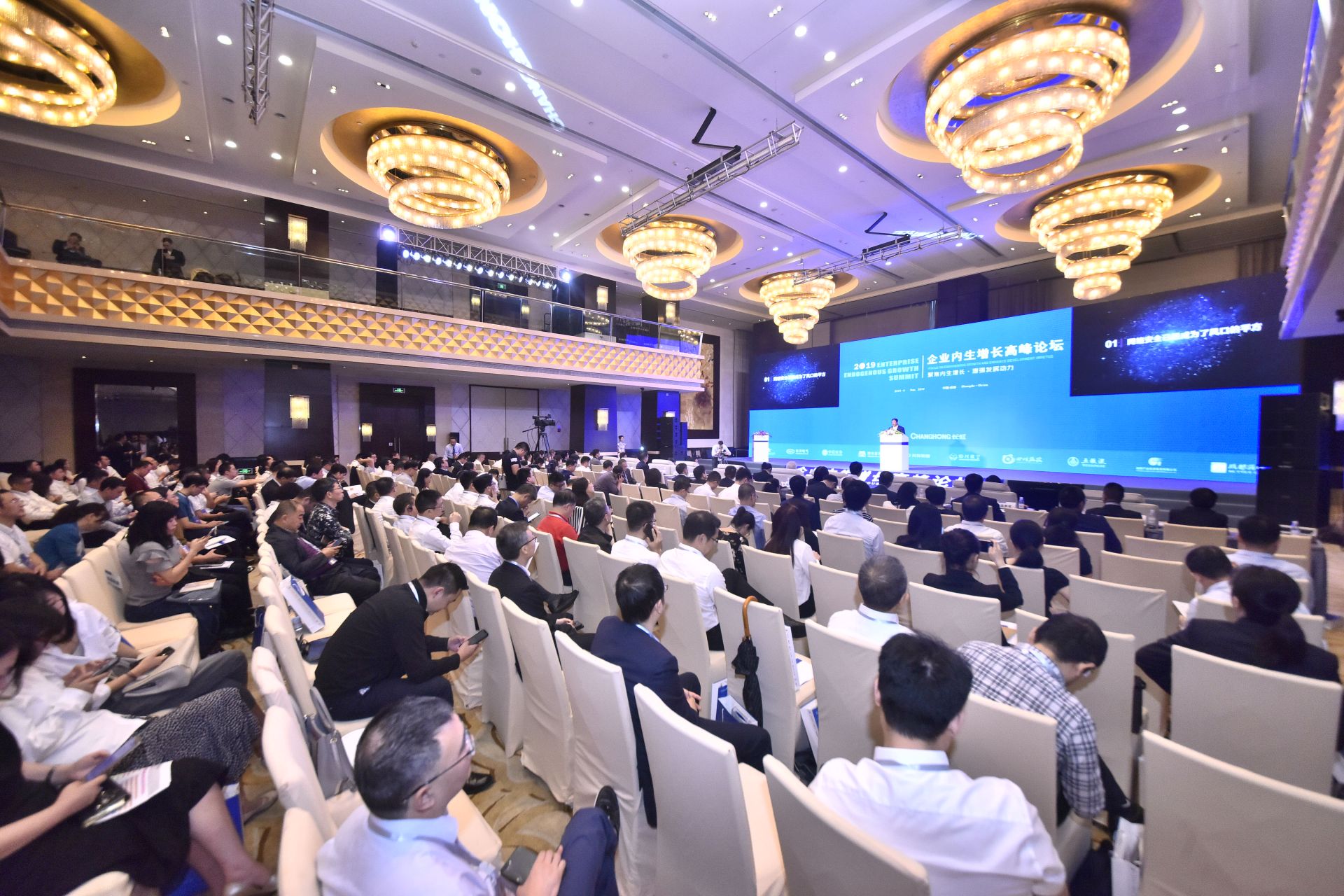 At the summit, representatives from government departments, state-owned enterprises, financial institutions and universities shared their opinions on ways of transformation and upgrading, so as to help more enterprises to achieve high-quality development.

Exploration and imagination are the keys to innovation, said Paul M. Romer, winner of the Nobel Prize in Economics in 2018, adding that corporate innovation should create a culture that encourages exploration of the unknown and fosters imagination.

According to Romer, the innovation in business model is the key for a company, which is inseparable from scientific planning and coordination. The best planning should be general and simple, instead of being too detailed. At the same time, it is necessary to balance the interests of shareholders and create value for society, especially in areas such as climate change and environmental protection.

As of the end of June, 2019, the total assets of state-owned enterprises in Sichuan province exceeded 10 trillion yuan, ranking sixth among other provinces and regions in the country. At the same time, the province has basically formed five pillar industries, namely electronic information, equipment manufacturing, food and beverage, advanced materials, as well as energy and chemical industry.

The summit was under the guidance of the SASAC of the Sichuan Provincial Government, sponsored by Sichuan Development Holding Co., Ltd., and supported by CHANGHONG Electric Co., Ltd. Provincial state-owned enterprises, leading national enterprises such as Wuliangye, Huawei, Alibaba and Sinomach, and world's top 500 enterprises which have branches in Sichuan, all sent representatives to attend the summit. (Edited by Li Wenxin, liwenxin@xinhua.org)

1.
China's Ping An and Japan's Shionogi set medical and healthcare JV in Shanghai

3.
Italy's Class Editori launches new brochure Doing Business in China and along the Belt and Road