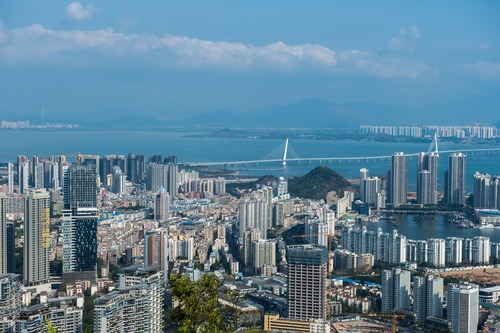 Chart I: Publicly-offered infrastructure REITs to list on SSE

The news marked the pending formal debut of the publicly-offered REITs on SSE and SZSE as the two bourses are fully prepared after having publicized supportive rules, completed transforming technical systems, propelling approval and sales of the products, and conducted market organizing and investor education training.

The nine publicly-offered infrastructure REITs were established on June 7. For the five ones to be traded on SSE, their sales price in subscription were pinned down between 2.99-8.72 yuan per unit and they raised in total 17.032 billion yuan of fund. The four ones to be listed on SZSE for trading were subscribed at 2.30-13.38 yuan per unit in subscription and pooled altogether 14.371 billion yuan of fund.

Different from stocks, bonds and other types of funds in terms of risks and returns, the publicly-offered infrastructure REITs set daily ceiling of rise and fall on the first public listing day at 30 percent and at 10 percent on other trading days.

For each of the publicly-offered infrastructure REITs, no less than one liquidity service provider is required to be selected to provide bilateral quotations and perfect secondary market liquidity mechanism.

Generally, infrastructure REITs are internationally accepted long-term assets for investors and boast advantages in liquidity, stability of returns and investment safety compared with other financial products.

As their circular told, the product is good to increase liquidity of related assets, expand the scope of investment targets for social investors and improve the proportion of direct financing in China. (Edited by Duan Jing with Xinhua Silk Road, duanjing@xinhua.org)

The first batch of nine publicly-offered infrastructure real estate investment trusts (REITs) in China will be listed on Shanghai and Shenzhen stock exchanges for trading as from June 21, reported Xinhua-run Xinhua Finance Tuesday.