Abstract : China and Madagascar agreed to synergize development strategies under the framework of the Belt and Road Initiative in March, 2017.

China and Madagascar agreed to synergize development strategies under the framework of the Belt and Road Initiative (BRI) in March, 2017. 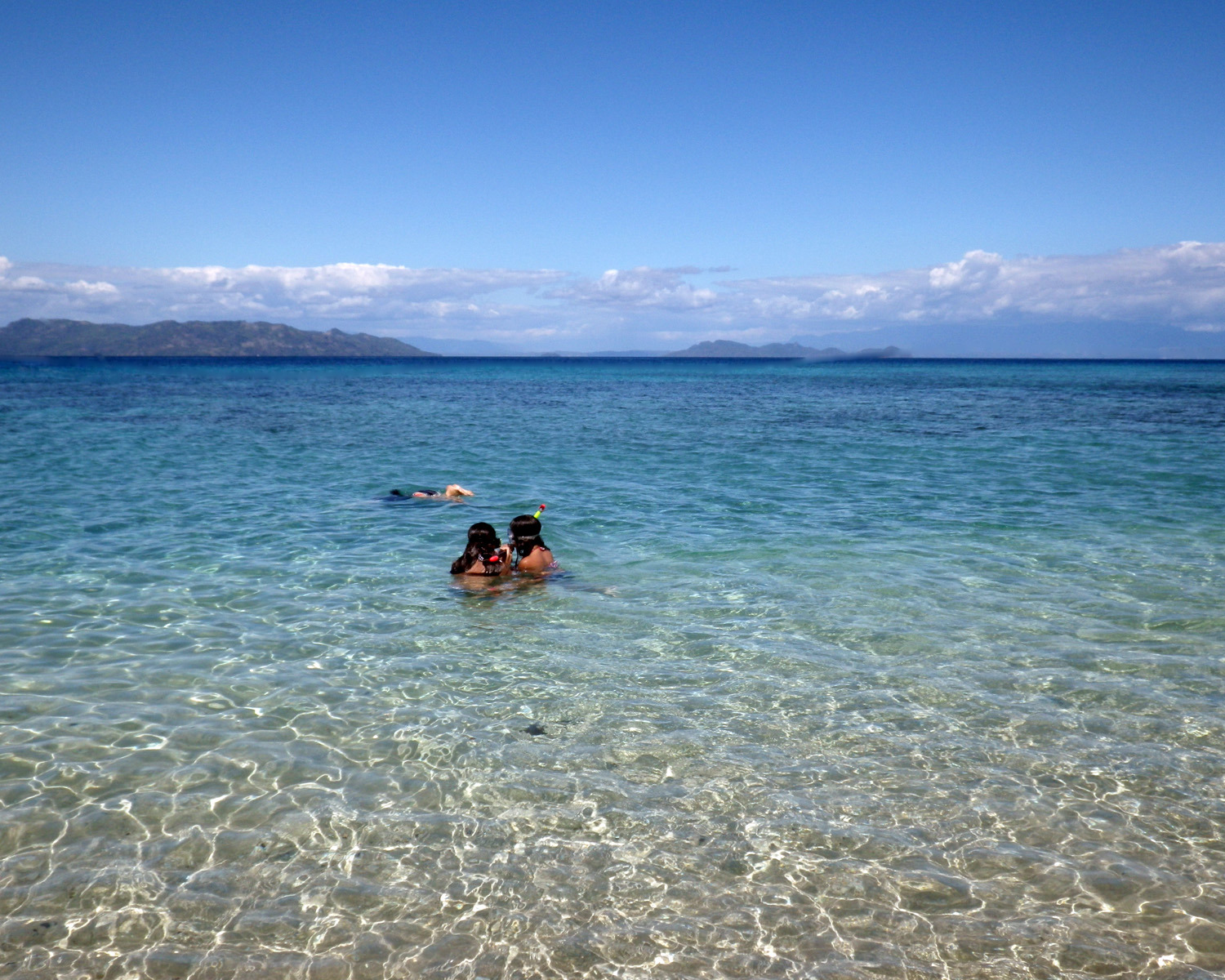 Photo taken on Aug. 9, 2013 shows tourists snorkeling in the Indian Ocean near Nosy Tanikely, a famous tourist resort located off the northwest coast of Madagascar.(Xinhua/He Xianfeng)

Madagascar is blessed with natural resources. Not only it holds large surfaces of arable land, but the immensity of its marine territory provides an excellent source of business opportunities in the fishing and tourism industries: the region is indeed surrounded by 5,000 km of coastline with pristine beaches. The island, which boasts an exceptional and endemic fauna and flora, owns a significant wealth of mining resources and provides a young population renowned for its skills.

Madagascar is a member of the Southern African Development Community (SADC), COMESA (Common Market for Eastern and Southern Africa) and IOC (Indian Ocean Commission), regional free trade organizations totaling more than 600 million potential consumers. Investing in Madagascar will give investors access - in addition to the competitive advantages of the country - to these high-potential free trade zones. In July, Madagascar signed the Tripartite Free Trade Agreement (TFTA), which combines SADC, COMESA, and the East African Community (EAC), which included 57% of the total African population.

The eligibility of Madagascar to the African Growth and Opportunities Act (AGOA) with the United States and the signing of the EPA (Economic Partnership Agreement) with the European Union allow companies in the country to export to these markets without customs duties. This is reflected in a strong trade dynamic between Madagascar and the two countries, with Madagascar exports to the United States rising 12.8% in 2016 and to the European Union 44.6% in 2016.

Madagascar is an amazing and fascinating island which is sometimes also referred to as the eight continent.  As a bubbling sanctuary, Madagascar is an ode to life filled with magical and rare site of beauty. Its high lands and mountains, primary forests, the depths of its lagoons, towns and villages offer a remarkable explosion of colors, shapes and sounds which are not available elsewhere and a feast to the eyes.

The Fanompoambe (bath of royal relics sakalava) in Mahajunga in June/July.

In the most popular neighborhoods of big cities and on the sidewalk or in the “bush” villages, you will be surprised at how many card and domino players there are. The Fanorona is more traditional and original and is practiced on the highlands.

You can also attend different festivals, often combining music and parades, including the following:

Donia in Nosybe (around Pentecost), the whale festival in Sainte-Marie (between August and the beginning of September), the Feria Oramena or lobster festival (June) in Fort-Dauphin, Festimania in Ambositra (June), Toliara Tsimiroro “Tulear never sleeps,” Avy Letchi e! (November) Tamatave, Bassessa Tour (August) in Mahanoro, Akory Ialahy (festival of folk dance in June in Brickaville), the regattas (August) and carnival of Diego suarez (June), the wine festival in February in Fianarantsoa, the festival Makoa in Morondava (tribute to slaves in July), the festivals of the SAVA region (October).

3.
Over 50 listed companies upbeat about 2021 performance

4.
Sales of China's iconic sedan brand rev up in Jan-Nov

5.
Ride-hailing giant Didi to delist from NYSE, prepares for listing in HK

China and Madagascar agreed to synergize development strategies under the framework of the Belt and Road Initiative in March, 2017.