Born in the U.S. state of Indiana in 1936, Ferid Murad was a co-winner of the 1998 Nobel Prize in physiology or medicine for discovering "nitric oxide as a signalling molecule in the cardiovascular system," according to the official website of Nobel Prize. 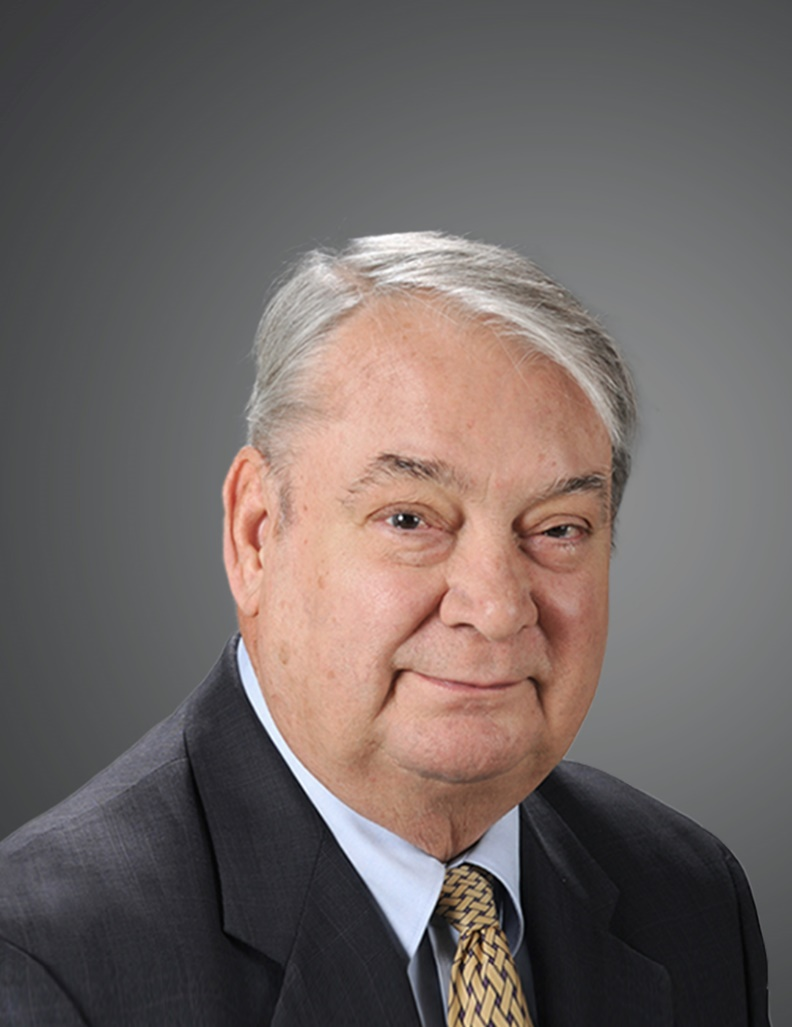 Known as a pioneer in the field of computational studies on functional properties of biological molecules, Arieh Warshel received his Nobel Prize in chemistry in 2013 "for the development of multiscale models for complex chemical systems". 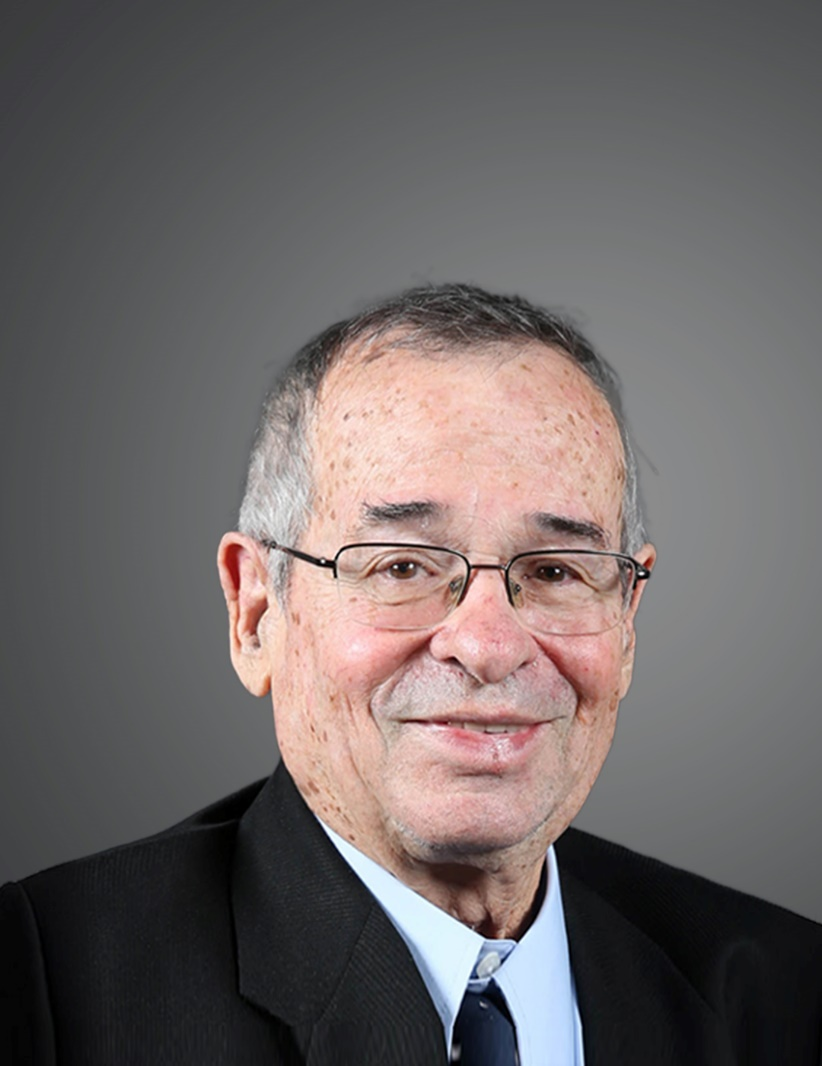 Murad said that by using interdisciplinary scientific methods, he will guide the team to study and verify wider application of substances such as nitric oxide in daily life circumstances including liquor making.

Meanwhile, Warshel believes that the scientific research results achieved by his team will provide multidimensional references for further improvements in the brewing technology of Chinese liquor including TingHua baijiu. 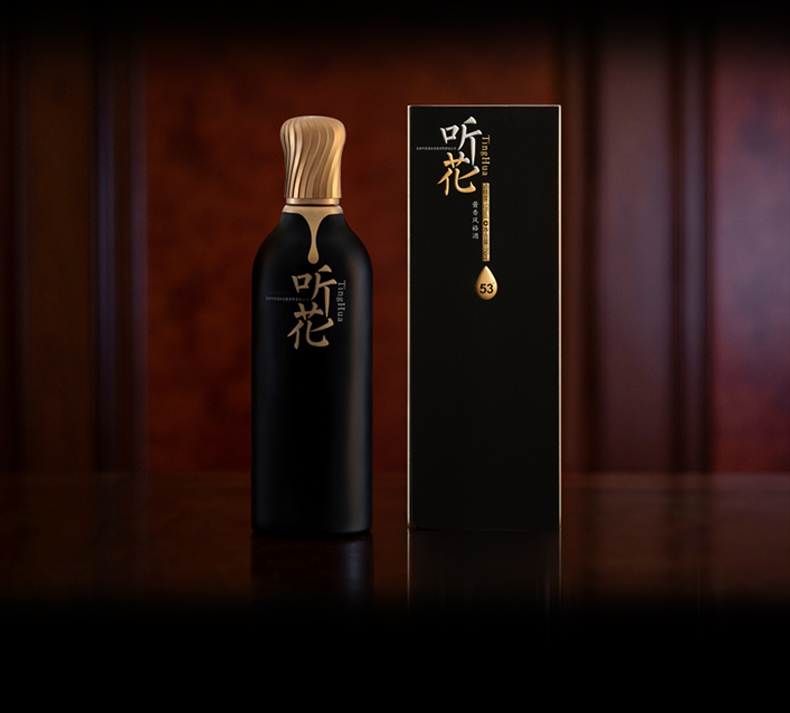 Working with Nobel Prize winners shows the brand's commitment to engage itself in more in-depth research and exploration of the liquor industry, according to Zhang Xuefeng, chairman of Qinghai Spring. 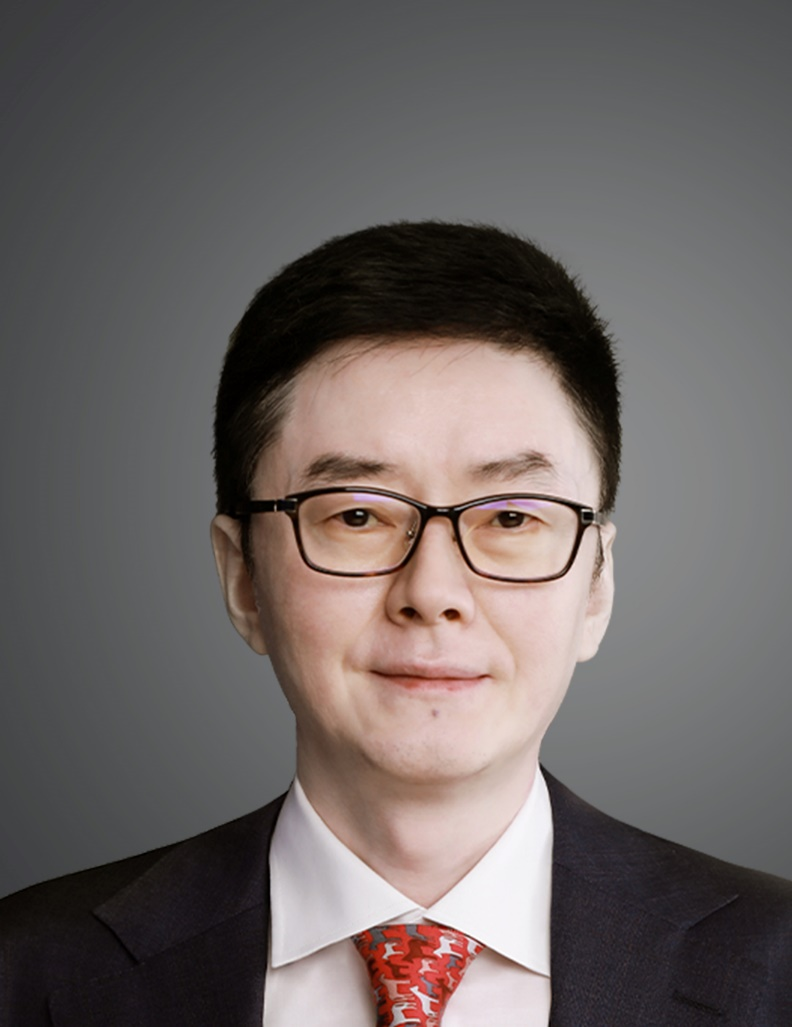 Industry insiders also believe that this cooperation between the two Nobel Prize laureates and TingHua will play an active role in promoting Chinese baijiu in the global market.